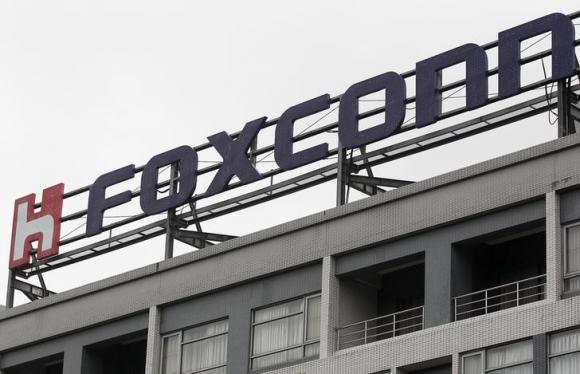 On Wednesday, about 1,000 workers at a Foxconn factory in southwest China reportedly walked off the job to go on strike. Foxconn said workers walked off the job for about four hours at the factory in Chongqing, where they’re demanding higher pay after a recent increase in production and reduction in overtime.

RELATED: Foxconn goes on a hiring spree to meet iPhone 6, iPhone 6 Plus demand

Labor unions and workers are working with Foxconn to find a resolution for this problem, but have said that the strikes have yet to disrupt production at the Chongqing production site.

According to the Wall Street Journal, problems started when management “continuously increased production volumes, and even required individual workers to take on tasks that used to require two workers to handle. The increase in workload wasn’t compensated.” This is according to a worker who chose to remain anonymous.

“Some workers are not happy because the company (Foxconn) has reduced overtime hours, a key component of their salaries,” the worker further explained.

Foxconn has an estimated 30,000 workers at its Chongqing factory in Southwest China, and is a major supplier to Apple, Sony, Microsoft and Hewlett-Packard.

This strike at Foxconn comes in the wake of Monday’s news that HP plans to split its PC and printer from its corporate hardware and services business.