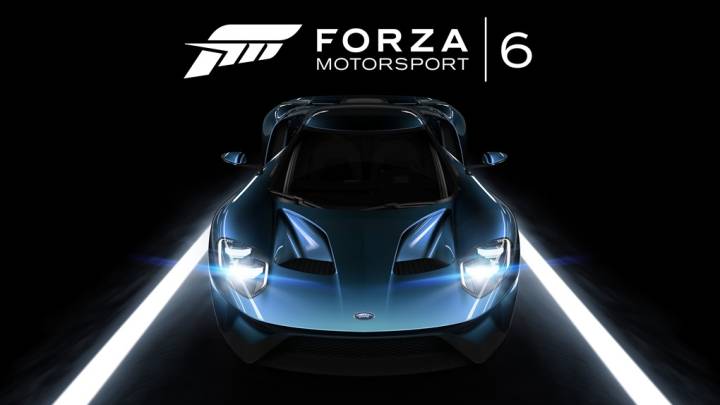 Fans of racing games, rejoice! On Monday, at the North American International Auto Show in Detroit, Microsoft and Turn 10 Studios announced that Forza Motorsport 6 is officially in development and will be arriving exclusively on Xbox One.

Forza 6 will be the third game in the series to land on the new console, following Forza Motorsport 5 and our game of the year for 2014, Forza Horizon 2.

FROM EARLIER: Forza Horizon 2 review: On the open road

The Ford GT will serve as the cover car for the next edition of the popular franchise, and it along with many of Ford’s other performance vehicles will be drivable in the game, such as the Shelby GT350 Mustang and the F-150 Raptor.

“Just as Ford has pushed the boundaries of car technology in GT, Forza Motorsport 6 will embrace that spirit of innovation as our most technically advanced racing simulation to date, offering a fun and realistic automotive experience for both car lovers and gamers,” said Dan Greenawalt, creative director at Turn 10 Studios. “We’re excited to unveil gameplay at E3 in June.”

No word yet on when the game will launch, but we’re anxious to see gameplay from what has traditionally been one of the best looking series in console gaming.

Watch a short teaser trailer for Forza Motorsport 6 below: