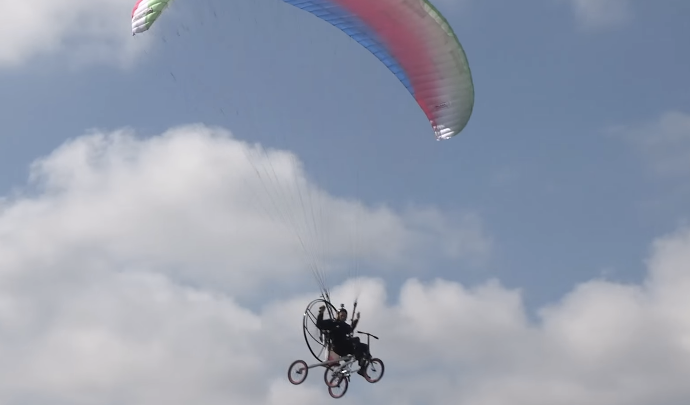 Why are you reading a blog focusing on smartphones right now? Why not a transportation blog? Mostly because the pace of technological change in the phone industry has been dazzling over the past 15 years while cars, planes and trains are pretty much what they were 30 years ago.

It’s been just 13 years since the first mass market color display phones started trickling out to Western markets and 7 years since the first iPhone shocked the world with its sleek touch screen UI. And now the average American smartphone owner spends more than two hours a day interacting with their smartphone display. This is a seismic change in people’s lives, although some see it as a bitter disappointment for years now — instead of flying cars, we got Pinterest.

Yet there are now clear signs that the ancient transportation industry might be finally evolving, and as the smartphone industry innovation slows down from the hectic pace of the last decade, we might be heading towards the future where people will become captivated by transportation blogs.

Of course, Elon Musk and his Tesla Motors are the biggest leap forward. The current Tesla cars will soon be joined by potentially revolutionary siblings such as an SUV possessing gull-wing doors and a budget model coming in under $35 000. The reign of internal combustion engine is not over, but we can finally see how it might be toppled over the next 20 years.

But there are also fascinating signs of life in the periphery. One is the XplroreAir X1 Paravelo, which has a jaw-droppingly nutty YouTube video demonstrating its death-defying ambition. Yes, that really is a presumably eccentric British inventor taking off on a flying bike and serenely gliding over the U.K. countryside.

Tragically, the Paravelo recently fell short of its Kickstarter goal, but the plucky company behind the flike is continuing its development. Poetically, the workshop is situated within walking distance of where the legendary Sopwith Camels were produced during the First World War.

Who knows — Elon Musk or Marissa Meyer may yet swoop in put some real development muscle in the project. We may be reading flike Ello articles in 2024.