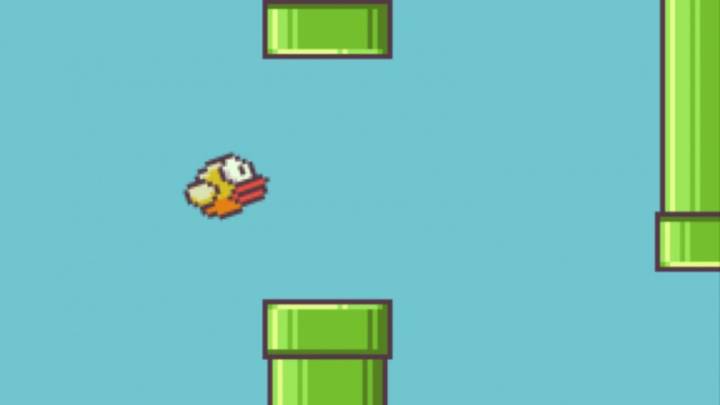 The addictive Flappy Bird game is returning to app stores this August, developer Dong Nguyen told CNBC in an interview, complete with new features, including multiplayer support and “less addictive” gameplay. The developer pulled the game from the App Store and the Google Play store earlier this year, fearing that it became too addictive for players. After that, a garden variety of Flappy Bird clones were released on app stores and on the web – even Rovio came out with a Flappy Bird-inspired game of its own.

Nguyen told CNBC that Flappy Bird has been downloaded more than 50 million times before being taken down. At its peak, the game was apparently pulling in $50,000 per day from ads. In addition to clones, the game’s removal also convinced some handset owners with Flappy Bird still installed to try to sell their devices on eBay for thousands of dollars.

It’s not clear yet whether the new Flappy Bird game will look any different, as preview images or a trailer aren’t yet available.

In addition to Flappy Bird, Nguyen is working on many other games, with one of them featuring “a guy jumping from building to building.” More details about these games aren’t available yet.