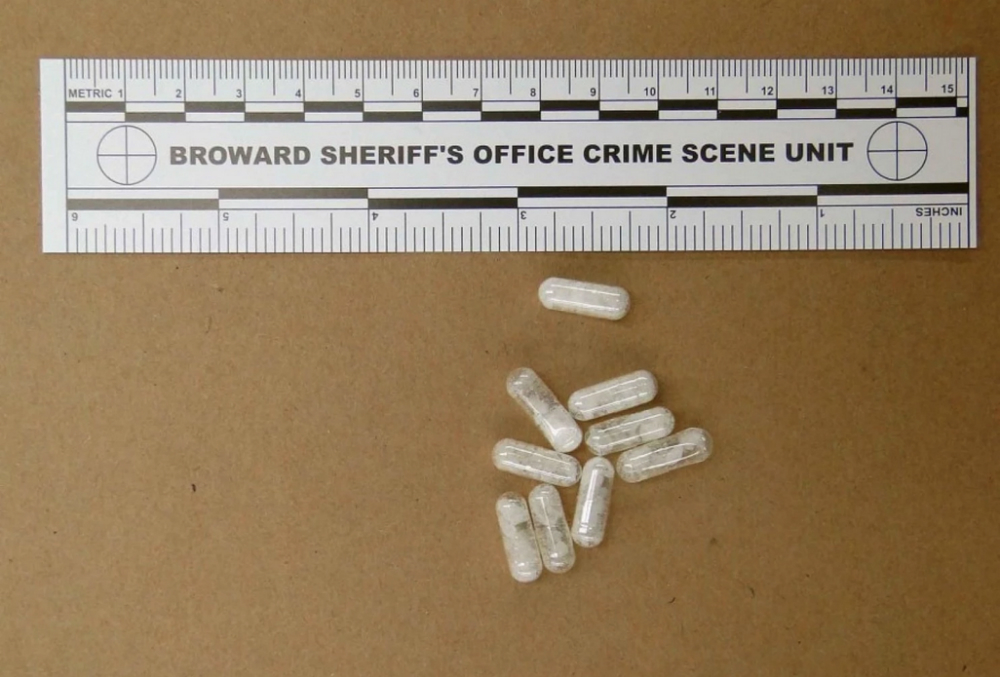 There’s a scary new drug that has authorities in Florida and elsewhere concerned, as not only is it very cheap and readily available, but it’s also more dangerous than even cocaine. Called flakka, and apparently imported from China, the drug is part of the bath salt family and costs less than a Big Mac. But the effects it has on the brain are significant, and they potentially last longer than the effects of cocaine.

“Excited delirium, characterized by hyperthermia, where the body temperature increases to more than 105 degrees, and paranoia causes users to run wild,” says Broward County Florida’s Human Services Department description of the drug, according to The Washington Post.

“Flakka can cause individuals to believe that they are being chased or are on fire, causing them to act violently with adrenaline-heightened strength, sometimes requiring 4 to 5 law enforcement officers to restrain them. Once restrained immediate emergency medical attention is required,” the description says.

A flakka pill can be procured for as little as $3, making it one of the most affordable drugs on the market. Because one can order it online and then resell it to anyone looking for a cheap high, including teenage kids and other substance abusers who can’t afford more expensive drugs, flakka is seen as a major new threat.

“There was the man who shed his clothing and ran through a choked Fort Lauderdale intersection while dodging vehicles, police and an unknown number of imaginary attackers, an April incident that was caught on camera,” The Post noted.

Similarly, a naked man tried days later to have sex with a tree, and then told police he was the god Thor. “His proclamation was made in a fit of maniacal rage, after he ripped stun-gun probes from his body and tried to stab the officer with his own badge,” the report added.

The full article, further detailing the effects of this powerful new drug that led to no less than 300 flakka-related incidents in Broward County alone during the first three months of 2015, is available at the source link below.