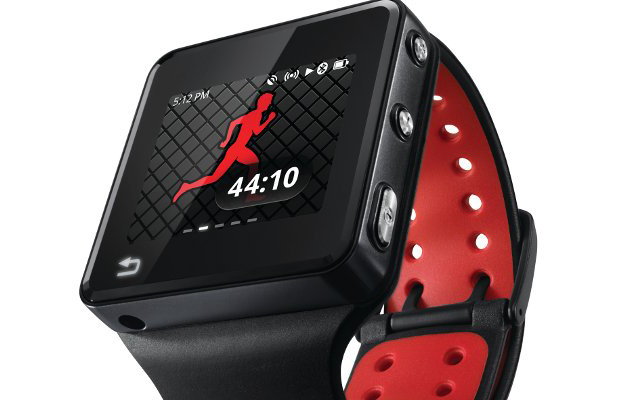 As rumors surrounding Apple’s (AAPL) supposed “iWatch” continue to swirl, one market research firm believes the fitness watch industry will see explosive growth this year even without an offering from Apple. ABI Research recently released a new report stating that the “GPS fitness watch” market will balloon in 2013 as sales reach $1.07 billion this year. The figure would represent 50% growth by ABI’s estimates.

“Low cost watches rapidly emerged in 2012, and are forecast to take a significant chunk of the market in 2013,” said ABI analyst Patrick Connolly. “From a competitive point of view, projected GPS IC shipment estimates indicate leading watch, fitness apparel, and electronics vendors are planning to release new products in this space in 2013. In 2012, Motorola’s MOTOACTV watch was a great example of how a new entrant can instantly win market share with a strong feature set and good price point.”

ABI notes that apart from established vendors, startups including Leikr, Pebble, Basis, I’m Here and Bia Sport are poised to make waves in the market as well.