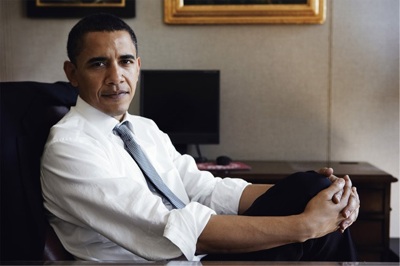 Barack Obama fans, this one is for you – you can now call your phone the BarackBerry. We started the month with the Apple iPhone supporting Microsoft Exchange functionality, and now it appears as if Research in Motion is taking another step towards the consumer market. The maker of the BlackBerry device announced that it is partnering with will.i.am and his website, Dipdive, to create a mobile version for BlackBerry devices. The website, heavily geared towards Barack Obama’s presidential campaign, will “bring the artist into a direct relationship with the fan,” according to RIM co-CEO Jim Balsillie. Now all we need is Hillary Clinton and John McCain RIM applications – heck, even Ralph Nader may need one. We just find it funny this was announced Thursday, you know, the day Apple announced their SDK and Enterprise details?