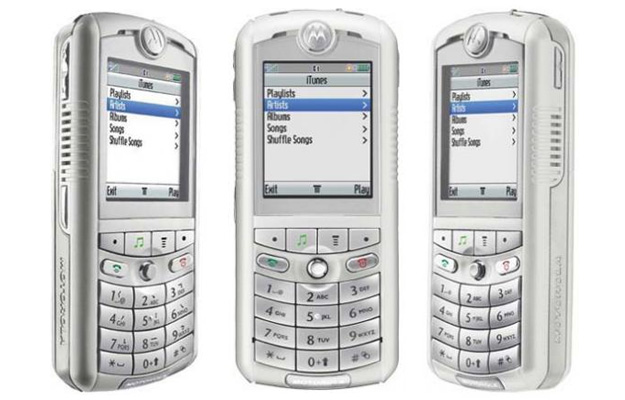 We all know the story of how Apple completely changed the mobile phone industry with the introduction of the iPhone in 2007. However, this wasn’t Apple’s first attempt at cracking the mobile phone market — a post over at Reddit’s Apple fan page reminds us that Apple and Motorola teamed up to release an “iTunes phone” back in 2005, just two years before Apple released its own game-changing smartphone.

As we can see in this old Engadget article on the device, the long-forgotten Motorola phone was essentially an iPod that also happened to double as a mobile phone. It eventually released in September 2005 as the Motorola Rokr E1, a mobile phone that featured a 512 MB microSD memory card that could be upgraded to 1GB.

Despite this, however, the device only let you load 100 songs at a time, which severely limited its appeal compared to Apple’s iPods. What’s more, as reviews of the device made clear, iTunes’ performance of the device was very laggy and offered a much more frustrating experience than what you got on your iPod.

All the same, this ancient device could be seen as Apple getting its feet wet in the mobile phone market and it certainly gave the company a lengthy list of mistakes to avoid when designing its own mobile phone.