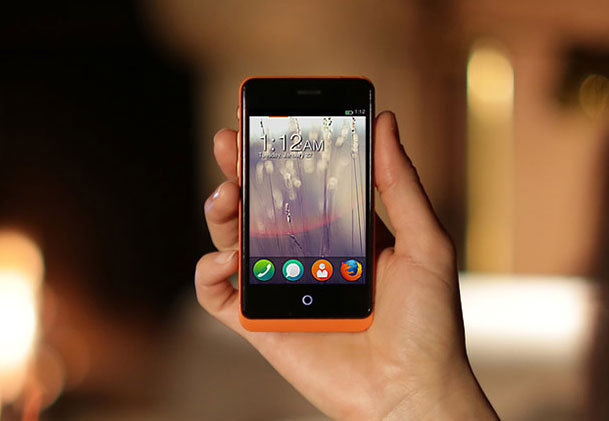 In order for Mozilla to stand a chance in the competitive mobile marketplace, differentiation is vital. Samsung turned down the Firefox OS earlier this year, but Mozilla is showing signs of life once again with a demonstration of the customizable Firefox Marketplace posted on Wednesday. The Firefox OS app store is designed around a concept called “the feed,” which allows user to customize which apps appear on the front page by liking individual apps, groups of apps, or an entire page of search results by tapping on a heart. As a result, the app store learns your preferences and over time, the apps you see will start to be more in line with your preferences.

Mozilla admits that nothing is finalized yet as it continues to focus test the app store’s functionality. The company is trying to find a way to ensure that users aren’t simply receiving the same content every day, making app discovery outside one’s relevant interests more difficult. In fact, the post on its website even suggests that the feed might become an optional opt-in feature.

A video of the Firefox Marketplace in action follows below.