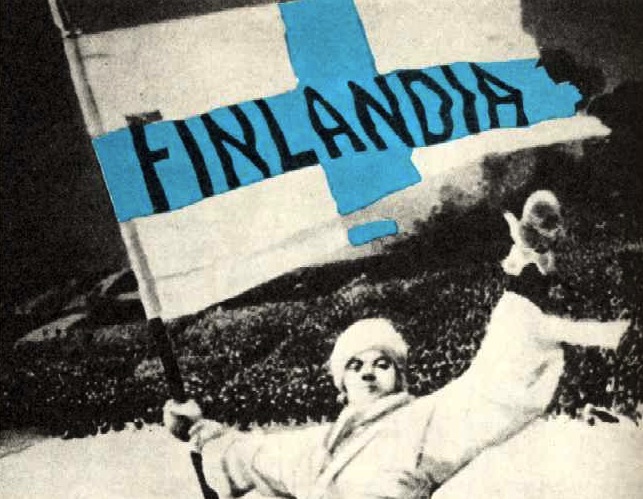 AppAnnie just published its November statistics about global app sales and the results indicate that the Finnish surge in the app market continues. Supercell’s Clash of Clans and Hay Day were the top two iOS games in revenue generation during the month of November. Rovio grabbed the #7 slot with Angry Birds Star Wars and #10 with Angry Birds Star Wars HD. This is fairly fascinating, because it demonstrates that the $3 iPad version of Angry Birds is generating nearly as much revenue as the $1 iPhone version.

This is the first month in which Finland spawned the most titles in the global list of the biggest iOS revenue generators. Finnish companies Rovio and Supercell had four titles in the top 10 game chart. American companies Electronic Arts, Kabam and Zynga held three slots. Japan, Israel and the United Kingdom each had one top 10 iOS game in November.

Japan dominates the Google Play top 10 list of biggest money makers — it has seven games in the top 10 list, while South Korea had three. The iOS game market is turning into Finland-America slugfest, while the Android game market is currently a Japan-Korea battle.

As the Google Play market grows in importance, it will be interesting to see whether the iOS and Android game markets begin to converge – or whether they remain as two very different industries.