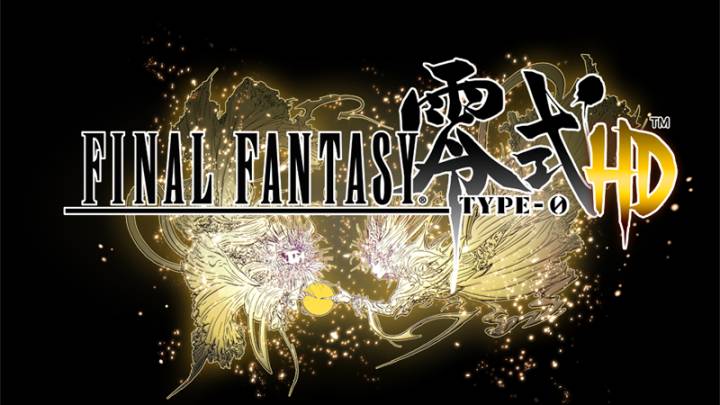 The second game I sat down with during my time with Square Enix was the one I was most anxious to play, not particularly because I was excited about it, but because I didn’t know what to expect. Final Fantasy Type-0 was originally released in Japan for the PlayStation Portable in 2011, but has received a facelift for the PlayStation 4 and Xbox One. It still looks its age, but no one should be looking to a remastered portable title from 2011 for top of the line visuals.

What’s striking about Type-0 is its combat system, a far cry from the turn-based battles of most games bearing the Final Fantasy name. Instead, Type-0 is an action game, complete with actual third-person combat: hacking, slashing, shooting, dodging and all. The action seemed to mostly consist of running from one rectangular room to the next, smashing everything in sight and occasionally running away when I found myself outmatched, but from what I’ve read, there are plenty of activities outside of the main missions to participate in as well.

In the segment that I played during my demo, I found the combat to be a bit repetitive, but undeniably enjoyable. It’s fast-paced and does a great job mixing magic with swordplay, gunplay or even “cardplay,” depending on the character.

That’s another neat element of Type-0 — you can switch between three characters on the fly. When you take one over, the other two will continue to battle as AI companions. I didn’t get too much time with them, but they seemed perfectly competent, and there are 14 characters in total which will join your party over the course of the game. I latched on to Rem pretty quickly — it’s easy to find a character that suits your play style.

I couldn’t have told you what was happening in the story if you put a Blitzball to my head, but expect another juicy, convoluted political thriller to take guilty pleasure in. There’s apparently a connection between the world of Type-0 and the Final Fantasy XIII saga, so if you’re a fan of the most recent flagship titles in the franchise, Type-0 might be worth exploring.