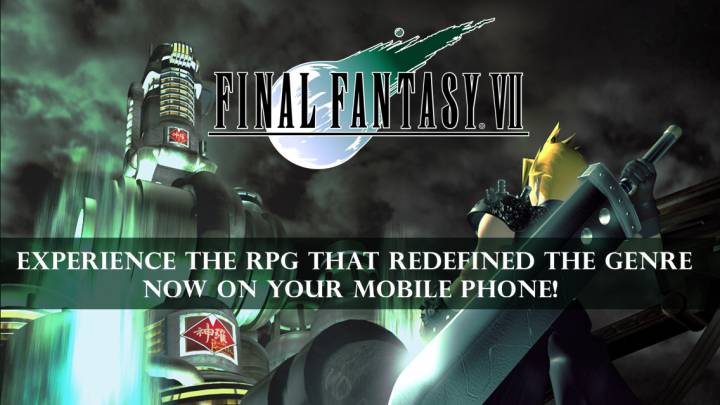 One of the most celebrated announcements at this year’s E3 was that of a remake of a two-decade-old RPG. People are still crazy about Final Fantasy 7, which is why it didn’t come as such a major shock when Square Enix suddenly released the PS1 classic on the App Store this week after years of clamoring from fans.

READ MORE: You have to download the new free game from the creators of ‘Crossy Road’ immediately

The entire game is available in a single 1.63GB app for the price of $15.99. The only noticeable change from the original PS1 title are the touch controls that appear on the display. Square Enix has also included the ability to turn off encounters throughout the world that aren’t necessary to progress and a Max Stats command to make your characters all-powerful.

You’ll need an iPhone or iPad with iOS 8.0 or later in order to play FF7, but the game is a universal app, so once you have it for one iOS device, you can download it on any other device you’re logged into for free.

Watch the launch trailer for the mobile port (of the PC port) of Final Fantasy 7 below: