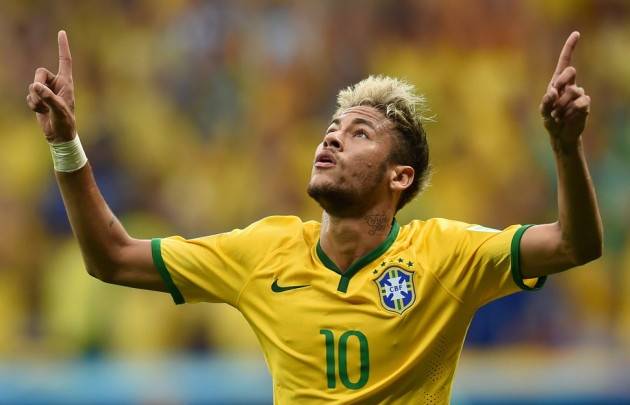 New information in the FIFA corruption case suggests that Nike might also be involved in the massive scandal, after nine FIFA officials and five corporate executives were indicted earlier this week on corruption charges.

In a new report, Bloomberg wonders whether Nike is the company mentioned in the indictment. The sportswear giant is already collaborating with authorities on the matter, although neither party would confirm whether Nike is indeed involved.

The unidentified company reportedly made a deal to pay $160 million over 10 years to be the exclusive seller of Brazilian national team soccer apparel and footwear/ On top of that, the company allegedly paid $40 million through a Swiss bank account to an official at a company that buys and sells marketing rights in Brazil, some of which apparently went to a “high-ranking” FIFA and Brazilian soccer executive.

The publication says that winning the Brazilian sponsorship was a major move for Nike almost 20 years ago. Soccer gear sales totaled $40 million in 1994, before the partnership, reaching $2.27 billion in fiscal year 2014.

Nike did not comment on the allegations, but told Bloomberg that it’s cooperating with authorities. “Nike believes in ethical and fair play in both business and sport and strongly opposes any form of manipulation or bribery,” Nike said. “We have been cooperating, and will continue to cooperate, with the authorities.”