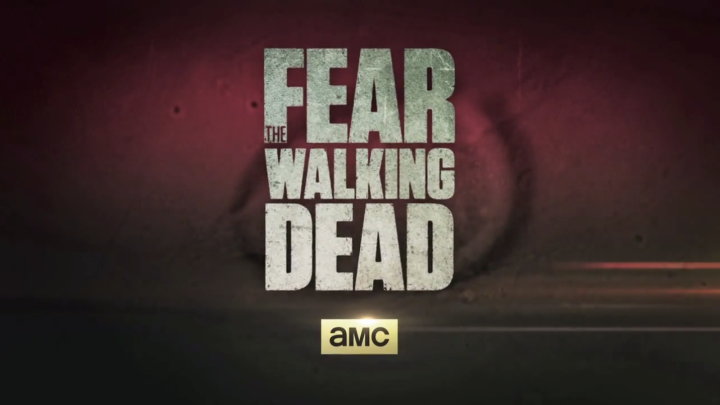 The first episode premieres on Sunday, but you can watch the opening scene right now.

A few hours ago, AMC shared a video of the first three minutes of Fear the Walking Dead’s first episode on the show’s Facebook page, introducing us to Nick Clark, a dropout who is battling a drug problem (and apparently a zombie infestation). The spinoff shouldn’t be quite as zombie-heavy as its older sibling, but that doesn’t mean that gore has been entirely eradicated as we travel from Georgia to the West Coast.

It’s only a short teaser of what’s to come, but the critical reaction from TV writers who have seen the pilot has been surprisingly positive. Now to see if Robert Kirkman and the crew at AMC can make the spinoff as popular as the original.