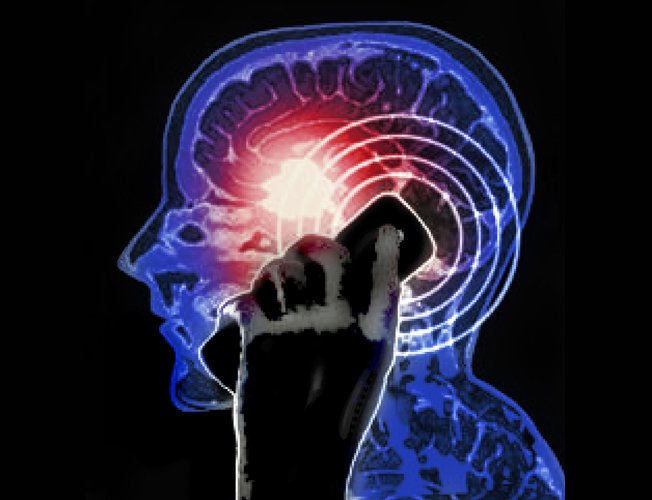 Well, that did not take long. Within a few days after the Federal Communications Commission confirmed it will review cell phone radiation guidelines, class action lawyers of a certain ilk have swung to action. Since the FCC previously issued guidelines about cell phone use in 1996, it is quite natural it will revisit the issue in 2013. But that does not mean you can’t put a sinister spin on the development.

In a press release dated March 27th, “Bernstein Liebhard LLP, a nationwide law firm representing clients in cell  phone radiation lawsuits, notes that a new study has found that radiation from cell phones may cause damage to brain tissue.”

This distinguished law firm cites an ominous study by Finland’s Radiation and Nuclear Safety Authority finding that “one hour of cell phone radiation can cause cells in blood vessel walls to  shrink, allowing potentially harmful substances in the blood to ‘leak’ into the  brain.” Eeek! Right? Curiously, the law firm does not directly cite the scientific paper, but refers to a Daily Mail article describing the research.

The Health section of Daily Mail, of course, is famous for pieces such as “Biscuit addict to Miss Teen Queen: Girl sheds almost half her body weight and swaps munching for MODELLING!” So we’re not talking about Journal of Clinical Oncology.

Could the reason for this circumspection be that the Finnish research study in question dates back to the year 2002? And the easiest way to mask that date is to link to Daily Mail, since that newspaper does not date the oldest articles in its archives? The way Bernstein Liebhard wraps up its press release is predictably depressing:

“Bernstein Liebhard LLP is currently offering free, no obligation cell phone  radiation lawsuit evaluations to individuals who may have developed cancerous brain tumors from cell phones. Alleged victims of cell phone radiation may be entitled to compensation for medical bills, lost wages, and pain and suffering.”

And so it goes. An innocuous FCC announcement of revisiting cell phone radiation guidelines can be quickly mixed and matched with an 11-year old Finnish research paper and turned into a nifty little sales hook directly aimed at brain cancer victims.