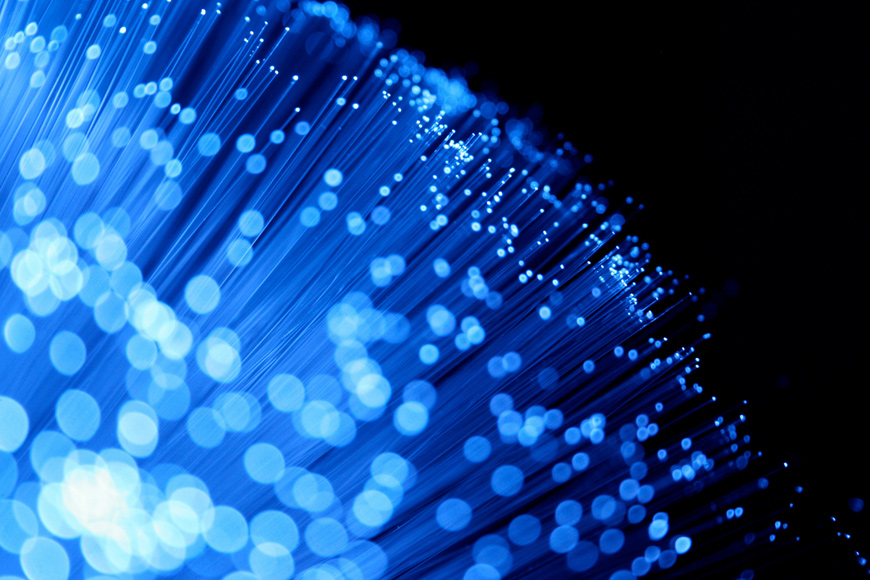 RELATED: Congresswoman bravely stands up for ISPs’ rights to deliver inferior service with no competition

The history of big municipal fiber projects is filled with both successes and failures. One of the most notable success stories is the city of Chattanooga, Tennessee, which offers citizens 1Gbps service that easily beats anything they ever received from incumbent providers. However, after intense lobbying from incumbent ISPs, Tennessee’s state legislature slapped major restrictions on cities’ and towns’ ability to build out their own fiber networks, which means that Chattanooga would not be allowed to expand its network out to more areas as the city had previously planned.

“The bottom line of these matters is that some states have created thickets of red tape designed to limit competition,” FCC Chairman Tom Wheeler said in explaining his support for the measure. “When local leaders have their hands tied by bureaucratic state red tape, local businesses and residents are the ones who suffer the consequences.”

The FCC’s vote on Thursday was aimed at stopping state legislators from blocking such projects from going forward, although it remains to be seen how this new measure will actually be enforceable.