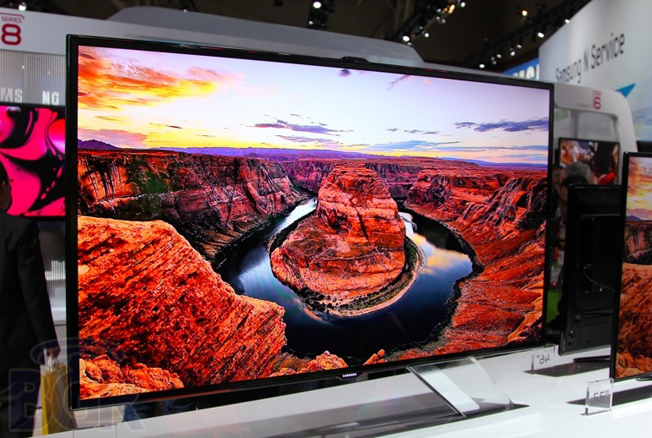 It has been a year since the CALM Act was officially implemented and promised to curb the volume on those raucous commercials that manage to eke out an extra few decibels from your television. Paul McNamara at Network World has taken a look at some of the data to try and decide whether or not the law has actually had any effect. According to the FCC, there are fewer complaints this year, although in this case, “fewer complaints” still means about 20,000.

“Since our rules became effective, the Commission has received nearly 20,000 complaints involving excessively loud commercials,” said FCC commissioner Jessica Rosenworcel. “By any measure that is a lot.”

Others believe this is a relatively small number in the grand scheme of things. California Representative Anna Eshoo says that consumers are “finally getting relief from the ear-splitting volumes of the past,” and Attorney Harry Cole of Fletcher, Heald and Hildreth adds that “since there are more than 110,000,000 TV households in the U.S. […], 20,000 represents less than two-hundredths of one percent of those households.”

The conclusion seems to be that there is no definite conclusion quite yet. Complaints are down, but not quite enough within the margin of error to signal a victory for the CALM Act. Broadcasters haven’t had any notable issues with the new regulations, but many are still working to “bring themselves into compliance,” as Harry Cole says. If the CALM Act is working, it will be quite some time before we will know the full impact it has had.