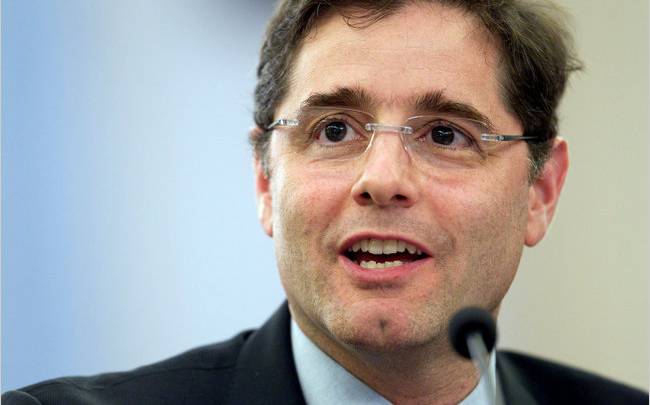 American ISPs have recently come under fire from a wide variety of critics, including Pulitzer Prize-winning reporter David Cay Johnston and Cardozo School of Law professor Susan Crawford, for allegedly stifling competition by sectioning off regions of the United States where they simply do not compete with one another. Crawford, in particular, recently said that most major ISPs are very similar to the railroad and steel monopolies of the 19th century, in that the providers face minimal competition in areas where they operate and benefit from high barriers to entry for prospective new providers.