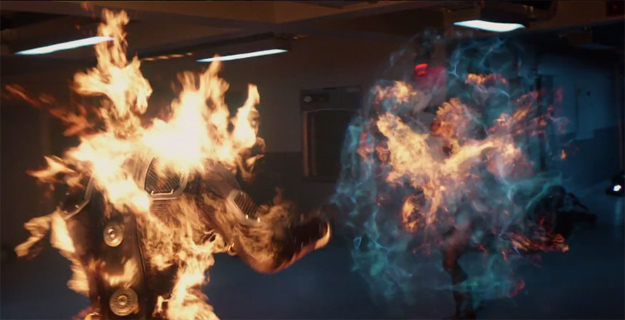 The next movie in the Avengers series — Avengers: Age of Ultron — is easily the most hotly anticipated Marvel movie of the year right now, and it will finally be released on May 1st. It’s not the only upcoming Marvel movie, however, and now we finally get a new taste of Marvel’s upcoming Fantastic Four reboot courtesy of a brand new trailer.

This is the one you’ve been waiting for.

The past couple of Fantastic Four movies have been… not so great. So expectations are fairly high for the upcoming reboot, and the latest trailer looks very promising.

Released on Friday by 20th Century Fox Japan, the trailer packs some great footage, including some shots of the Four using their powers. It also looks like the Thing is going to be quite a sight to behold.

The full trailer is embedded below, and the new Fantastic Four mobile is set to premiere on June 19th.