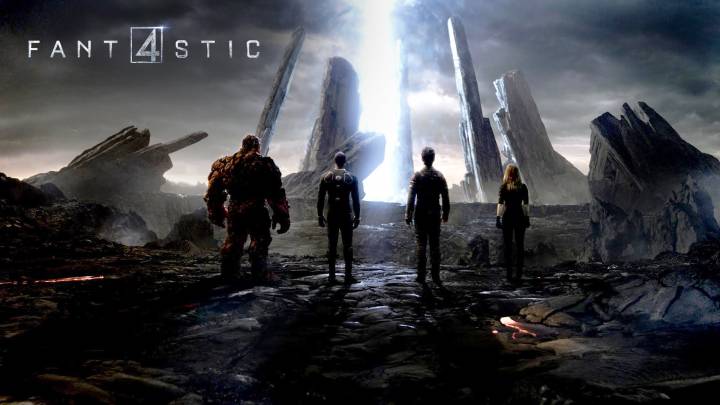 As we discussed yesterday, Deadpool and X-Men: Apocalypse received a ton of buzz at Comic-Con over the weekend, but there are four red-headed stepchildren of the Marvel family that everyone seems to be cautiously pessimistic about.

20th Century Fox is rebooting the oft-maligned Fantastic Four series with an entirely new cast and a new storyline, but with just a few weeks before the film’s release, no one seems to be talking about the Fantastic Four.

Maybe the Comic-Con trailer will change that.

On Tuesday, Fox finally got around to publishing the trailer shown at its Comic-Con panel. Here’s Fox’s description for the film:

FANTASTIC FOUR, a contemporary re-imagining of Marvel’s original and longest-running superhero team, centers on four young outsiders who teleport to an alternate and dangerous universe, which alters their physical form in shocking ways. Their lives irrevocably upended, the team must learn to harness their daunting new abilities and work together to save Earth from a former friend turned enemy.

Moviegoers don’t seem to have reached superhero fatigue quite yet, as Avengers: Age of Ultron raked in hundreds of millions earlier this summer, with Ant-Man poised to do the same in the coming weeks. Fantastic Four might be taking itself too seriously, but I doubt that’ll be enough to dissuade audiences from showing up in droves.