Fallout 4 revealed for PS4, Xbox One and PC – here’s the first trailer 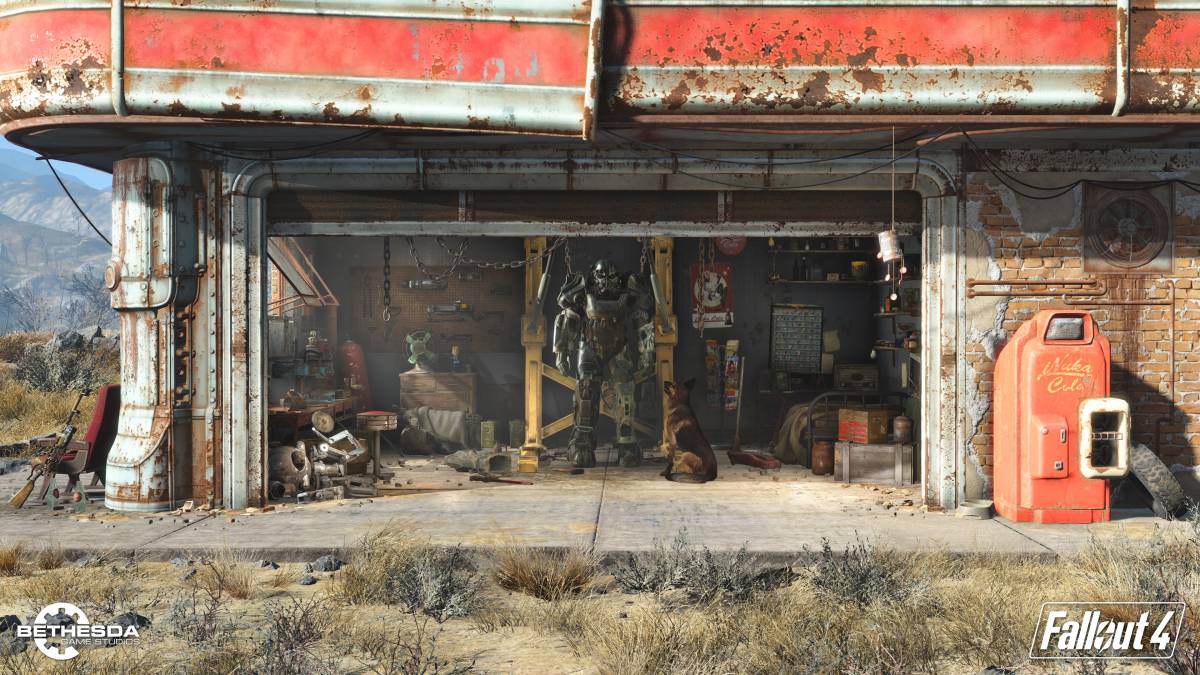