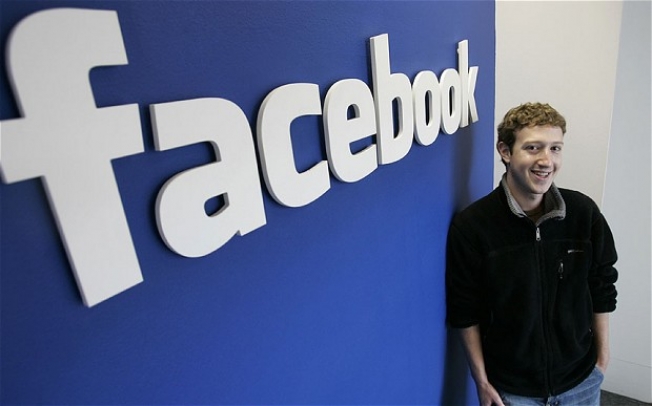 Don’t worry, Facebook (FB) users: The company may take away your power to vote down proposed changes to its Statement of Rights and Responsibilities and Data Use Policy, but it will only be because you told them it was OK. The Next Web reports that Facebook has caved to user anger at proposed changes to its site governance documents that would, among other things, take away users’ ability to vote on future document changes. Or as The Next Web puts it, “you’re effectively voting on whether to keep voting.” The voting process will be open for the next seven days. At the time of this writing, Facebook users are choosing to strike down the website’s proposed changes by a count of around 3,600 to 600.