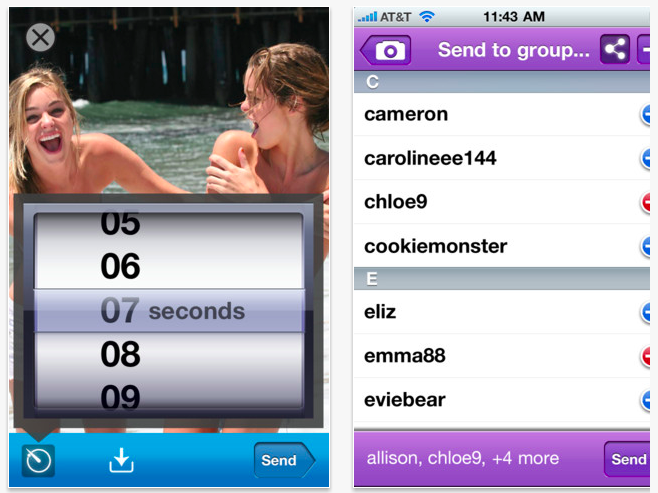 Ready for another standalone Facebook (FB) app? AllThingsD is reporting the 1 billion users-strong social network is testing its own version of Snapchat, a messaging app that lets users send messages that self-destruct after a set time. Snapchat is now commonly known as the “sexting app” because it ensures there’s no digital paper trail left behind. According to AllThingsD’s report, Facebook’s Snapchat competitor will be very simple to use. Once the app is open, users will see a list of current messages between friends and holding down a finger on a thread will activate a timer for a specific message. The app will reportedly launch “sometime before the end of the year.” As with all of Facebook’s apps, the new Snapchat clone will likely be available for free on iOS and Android.