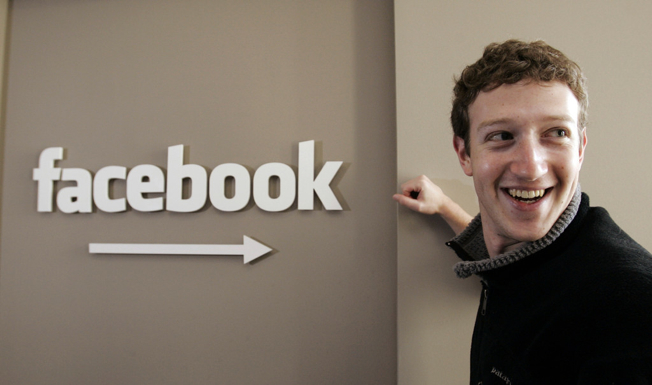 Facebook (FB) founder and CEO Mark Zuckerberg could face a fine of $26,000 for not allowing German citizens to maintain anonymous identities on Facebook, The Guardian reported. Thilo Weichert, the data protection commissioner for the northern German state of Schleswig-Holstein, said that Facebook is breaking a German law by requiring users to provide their identities, adding that “it is unacceptable that a U.S. portal like Facebook violates German data protection law, unopposed and with no prospect of an end.” The company has previously come under fire in Germany for policies surrounding its “like” button and facial recognition feature. Nominal fines aside, data protection experts have said that Facebook is unlikely to change its policies.