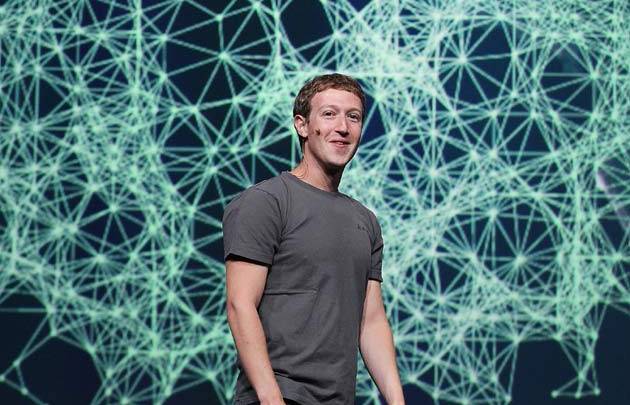 Facebook has joined forces with other tech companies to create Internet.org, an organization that wants to bring the Internet to developing markets. The social network believes that it’s doing the world a great service by trying to bring more people online, but the move will also help out with its quarterly bottom line, as the company would force more people to create Facebook accounts to enjoy Internet services in these markets. Author and New York Times journalist Evgeny Morozov doesn’t think that Internet.org is necessarily the best solution, as it ultimately comes with certain terms and conditions that may not be as obvious as first.

In an opinion piece titled “Facebook’s Gateway Drug,” Morozov looks at how Internet.org works, and explains why the initiative may not be as noble as it initially sounds. Seen as another Silicon Valley “venture humanitarianism in action,” Facebook’s Internet connectivity expansion program will come with some downsides.

First of all, Facebook will be the only way to get users online in some markets, which means users will have to get a Facebook account before actually getting online, thus bolstering Facebook’s user numbers and increasing the data it can collect from users to serve even more ads than it already does.

Developers and online services will have to make sure they have apps ready to run inside Facebook to reach as many users as possible, especially users who may not want to pay for additional access outside of what Facebook will offer for free.

“An under-discussed aspect of the Internet.org strategy — which has already been tried in the Philippines, Paraguay and Tanzania — is the ‘pay-as-you-app’ model, which charges users different rates for data consumed by different apps,” writes Morozov. “Thus, while all apps are equal, some are more equal than others, in that Internet.org will subsidize them, while data consumed by other, ‘less equal’ apps will be charged on an individual basis.”

“Imagine your water meter giving you free quick showers but charging you for a bath,” he continues. “And this is the profit-driven assumption behind Internet.org’s alleged beneficence: Once it gets enough people to take its free digital showers, more users will reach into their pockets to take a digital bath.”

Facebook will become the middleman to various online services in those markets, and the only way to access it for some, whether it’s for banking and financial apps, online education and any other kind of service available on the Internet.

“Whenever Mark Zuckerberg says that ‘connectivity is a human right,’ as he put it in his Internet.org essay, you should think twice before agreeing. There is, after all, little joy in obtaining free access to an empty library, or browsing a bookstore with empty pockets — which is, in effect, what Internet.org offers, while holding out the promise of robust content, if users will pay, a few cents at a time, for the privilege,” Morozov says.

Ultimately, no matter what these companies say, “Facebook and its allies are for-profit companies, whose interests fundamentally diverge from those of everyday citizens,” he says.

On the other hand, there’s no easy way of bringing the rest of the world online, and some competition may certainly be in the users’ advantage — in addition to Facebook, Google also has its own plans of connecting the unconnected world to the Internet.

The full NYT opinion piece is available at the source link below.