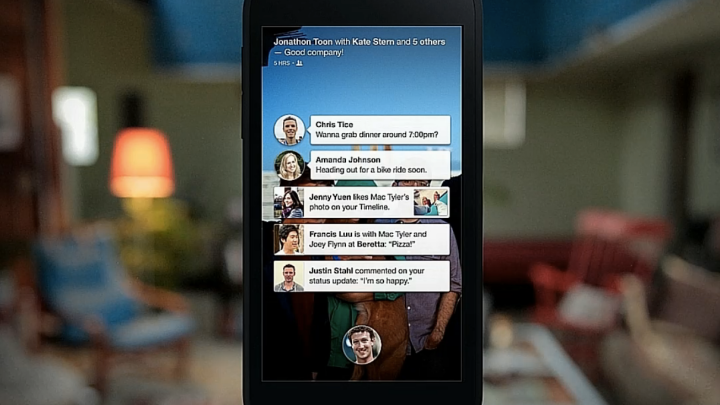 If early reviews are any indication, Google doesn’t have to worry too much about Facebook Home winning the hearts and minds of Android users. Facebook Home’s Google Play page shows that roughly 47% of Android users have given the new software just one star so far, while another 14.5% have given it two stars. Taken together, 61.5% of Google Play users so far have given Facebook’s newest Android software a below-average rating and Facebook Home’s overall rating on Google Play stands at 2.3 stars. Among other things, negative reviewers complained that Facebook Home “hid most of my other apps,” that it had “no support for my other widgets” and that it “made my phone so frustratingly complicated to use that I uninstalled after just four or five hours.”