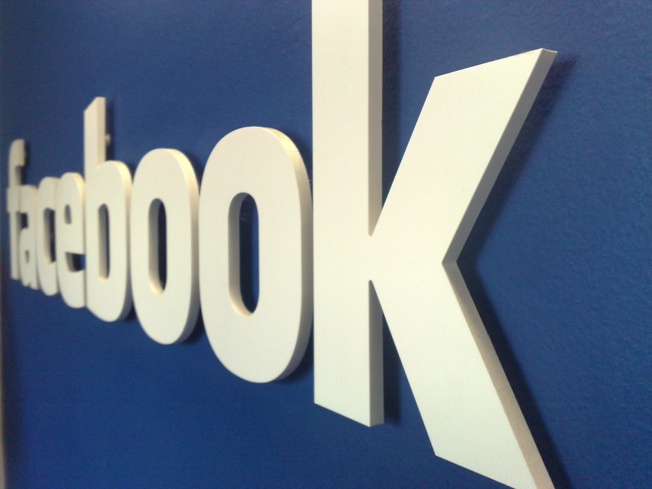 Rumors suggesting Facebook (FB) is working on a smartphone have resurfaced a number of times over the past year. Each time, Facebook denied the various claims. Facebook may indeed still be working on its own phone but as a new report from market research firm NPD Group shows, it probably doesn’t need to.

Facebook makes money by gathering information about its users and serving targeted ads based on that data. Allowing users to update Facebook with fresh data as often as possible is obviously beneficial to the company, and smartphones present a terrific opportunity to give users access to their Facebook accounts from anywhere. The more people using Facebook’s mobile apps, the better, and Facebook’s smartphone penetration is absolutely staggering right now.

According to data published by NPD Group on Tuesday, Facebook’s iOS application was used by 86% of iPhone, iPad and iPod touch owners as of November 2012. On the Android platform, 70% of smartphone and tablet owners used Facebook’s mobile app in November.

So why would Facebook bother making its own phone?

One answer — perhaps the obvious one — is that an own-brand smartphone with custom software would give Facebook access to far more personal data than it can reach using third-party applications. Considering Facebook’s track record with matters relating to privacy, however, users may be reluctant to buy a Facebook phone.

In any case, a Facebook phone certainly doesn’t seem like a necessity for the time being. Instead, focusing on ways to effectively monetize the hundreds of millions of users who interact with Facebook from a smartphone or tablet each month might be a wiser use of resources.[bgr-post-bug]