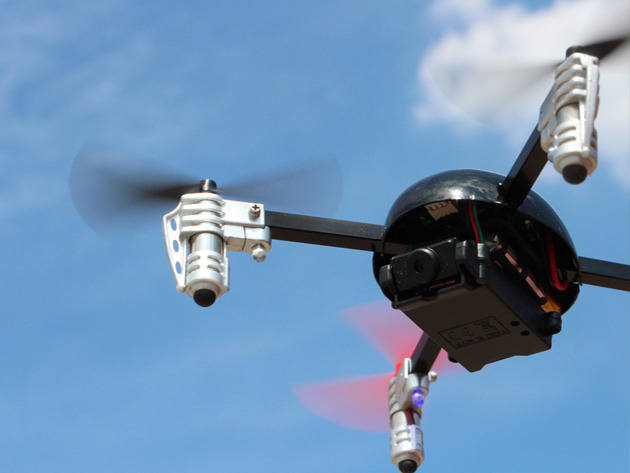 When the New Year rolled around, only a handful of companies were permitted by the Federal Aviation Administration to fly drones in U.S. airspace. Today, more than 500 companies now have drone exemptions from the FAA. What happened between then and now? Who are all these companies that can now fly their drones overhead? Why do they need to fly drones in the first place?

You’ve got plenty of questions, and of course, the Internet has answers.

Bard College’s Center for the Study of the Drone recently published a deep dive into the FAA’s publicly available list of companies that have been awarded drone exemptions, and The Verge dug through the data to put together an interesting analysis. There, you’ll find a huge list of every company with permission from the FAA to fly drones.

The list includes company names, locations, information on why the company is flying drones and the models of drone they’re flying. Many companies fall into categories like agriculture and construction, where the use cases are fairly clear. Railroads also use drones to watch over their operations, and plenty of companies use drones to gather aerial footage for plenty of different reasons.

Check out all the companies allowed to fly drones by following the links in the source section.