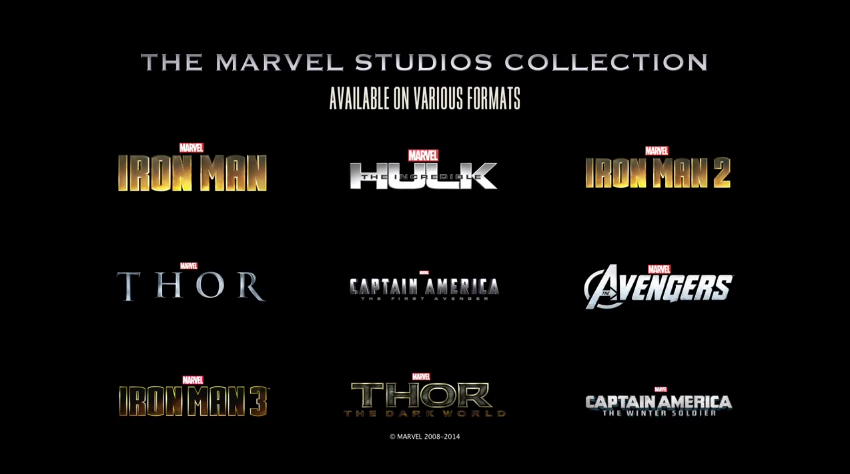 When Iron Man landed in theaters in 2008, we had no idea what we were in for. Seven years and several billion dollars later, The Avengers have changed the landscape of cinema — and that’s putting it lightly. With this weekend’s release of Guardians of the Galaxy, Marvel is taking a bold step by introducing an unknown group of space vigilantes to the masses.

Marvel can only hope that its pedigree will have given audiences enough faith to go out on a limb with a mutant tree, a talking raccoon, a sitcom star and a giant purple moon man who wants to collect magic crystals to destroy the universe. Based on pre-release numbers, the penultimate movie in the second phase of the Marvel Cinematic Universe is going to be another smash hit.

As always, Marvel had a major hand in this year’s San Diego Comic-Con proceedings, hyping up not only the Guardians, but all the heroes that have graced the silver screen since 2008, from Iron Man to Captain America. Now you can watch the Comic-Con exclusive sizzle reel yourself, featuring highlights from all the movies that led up The Avengers and those that came after as well.

We’ll just have to wait patiently until next summer when all our favorite heroes will join forces once again in Avengers: Age of Ultron.

Guardians of the Galaxy Marvel The Avengers