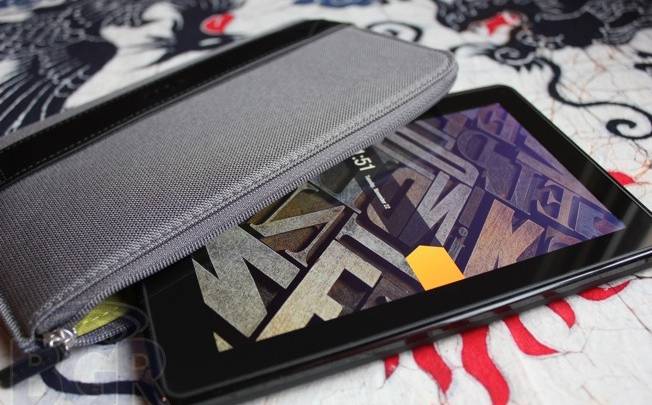 Retailer Carphone Warehouse surprised retail observers in the United Kingdom by delivering a torrid 16% revenue growth for the December quarter. Interestingly, CW specifically pointed to cheap tablets from Amazon (AMZN) and Samsung (005930) as key drivers. Tablet sales spiked to a weekly peak unit sales rate of 40,000, up from just a 5,000 unit pace during the 2011 Christmas season.

Dixons Retail has also commented on the “phenomenal” tablet sales during the Christmas period, mentioning strong Samsung and Google (GOOG) Nexus sales complementing robust iPad demand. Dixons sold more than a million tablets in the U.K. during the Christmas quarter. Yet another British chain, Argos, has pointed to 125% growth in mobile devices during the holiday season.

One year earlier, both Amazon and Samsung were wrestling with disappointing consumer reception to their first wave of tablets. It now looks like their strategy of undercutting Apple on pricing has started paying off. Samsung is currently using bundling promotions highly effectively to lure its handset fans into getting a tablet on top of the latest Galaxy phone. European consumers are still mired in a recessionary mindset and the year 2013 could well help Amazon and Samsung to gain share against Apple. It is now beginning to look like Apple (AAPL) really had to launch iPad mini. Cannibalization of the more expensive iPad is a far lesser evil than allowing Amazon and Samsung to rampage in the low-end tablet market unchallenged.