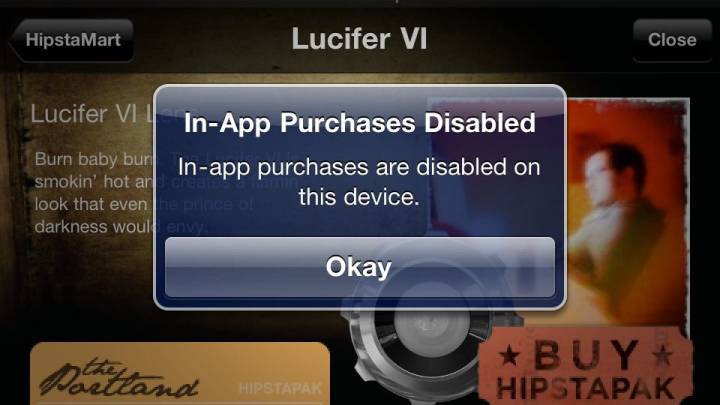 Following concerns from consumer groups in Denmark, Britain, Italy and Belgium, the European Commission wants to know more about in-app purchases that are available in mobile applications and that can cause unexpected credit charges, especially for games played by children who may not aware what in-app purchases really mean. According to Reuters, the EU has invited industry – including Apple and Google – policymakers and consumer protection authorities for talks on Thursday and Friday.

Proposals that are to be discussed include requiring apps and games that offer in-app purchases to have clearer explanations about the costs involved, and phrases like “Buy now!” and “Upgrade now!” to be removed. Furthermore, payments should be debited only with explicit consent from the user, with a proposal also suggesting that developers should provide contact email addresses for in-app purchases-related queries and complaints.

The main concern for the EU is that games are “often labeled as ‘free to download’ but are not ‘free to play.’” According to the EU, more than half of the online games in the region are “free.”

Users in Britain, Germany, France, Italy,Spain, the Netherlands and Belgium spent a combined €16.5 billion on online games in 2011, with the Commission expecting the number to go up to €63 billion within the next five years.

“Misleading consumers is clearly the wrong business model and also goes against the spirit of EU rules on consumer protection,” the EU’s justice commissioner Viviane Reding said. “The European Commission will expect very concrete answers from the app industry to the concerns raised by citizens and national consumer organizations.”

In the U.S., Apple has already agreed to settle with the FTC an in-app purchase lawsuit and to reimburse in-app purchases that were performed without explicit consent. Meanwhile, a new study has revealed what only 0.15 of players may be responsible for over 50% of in-app purchases in free to play games.