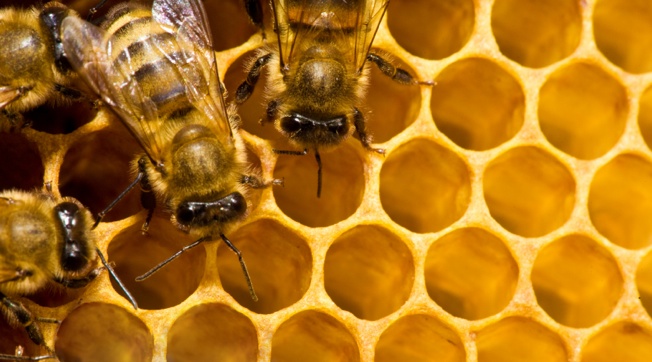 It seems like every other week another high-profile company’s servers are hacked. Last November, for example, Adobe suffered a security breach and as many as 150 million users’ may have been affected. Instead of crying about it, two security researchers are using these data dumps to try to thwart the next attackers, with a clever new method called Honey Encryption, reports MIT Technology Review.

To build the fake password vault generator, Juels is taking advantage of previous security breaches, using collections from previously hacked password managers and from other services.