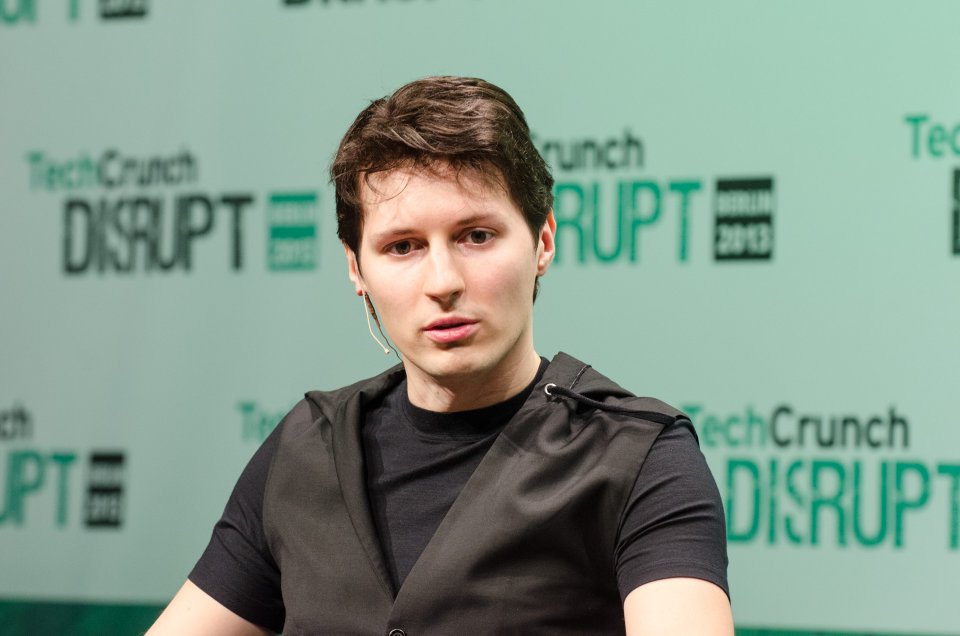 Some people suspect that the ISIS group involved in the November 13th attacks on Paris used encrypted apps and services to communicate, with Telegram being highlighted as one chat app that ISIS-affiliated members favor. However, there’s no official proof the attackers actually used encrypted devices and services to talk to each other when planning attacks.

Even so, after defending the right to guard the privacy of anyone using Telegram in the aftermath of the Paris attacks, the company has reversed its stance, announcing that it banned no less than 78 Telegram channels that belonged to ISIS.

“I propose banning words, There’s evidence that they’re being used by terrorists to communicate,” Telegram founder Pavel Durov said on Vkontakte, a Russian social network he also co-founded, a few days after the attacks in Paris.

The statement followed similar remarks he made earlier this year, The Washington Post says. “I think that privacy, ultimately, and our right for privacy is more important than our fear of bad things happening, like terrorism,” Durov said in September at a TechCrunch panel.

“If you look at ISIS, yes, there’s a war going on in the Middle East,” he added. “Ultimately, ISIS will find a way to communicate with its cells, and if any means doesn’t feel secure to them, they’ll [find something else]. We shouldn’t feel guilty about it. We’re still doing the right thing, protecting our users’ privacy.”

But something change in Durov’s mind by Wednesday, when Telegram posted this message on its site: “We were disturbed to learn that Telegram’s public channels were being used by ISIS to spread their propaganda.”

“As a result, this week alone we blocked 78 ISIS-related channels across 12 languages,” the company says.

Telegram is an encrypted chat service that lets users create anonymous channels that can be followed by hundreds of users. The app is known to be popular among Internet users. “Twitter can suspend me 1,000 times, but I will always be on Telegram,” an ISIS follower wrote in a post in October as seen by Quilliam Foundation senior researcher Charlie Winter.

Meanwhile, Telegram said it only takes steps against confirmed ISIS channels. “For example, if criticizing the government is illegal in a country, Telegram won’t be a part of such politically motivated censorship,” the company said. “While we do block terrorist (e.g. ISIS-related) bots and channels, we will not block anybody who peacefully expresses alternative opinions.”

Telegram ISIS users quickly noticed that change. “The war on Telegram has started,” one ISIS user wrote, according to Winter.