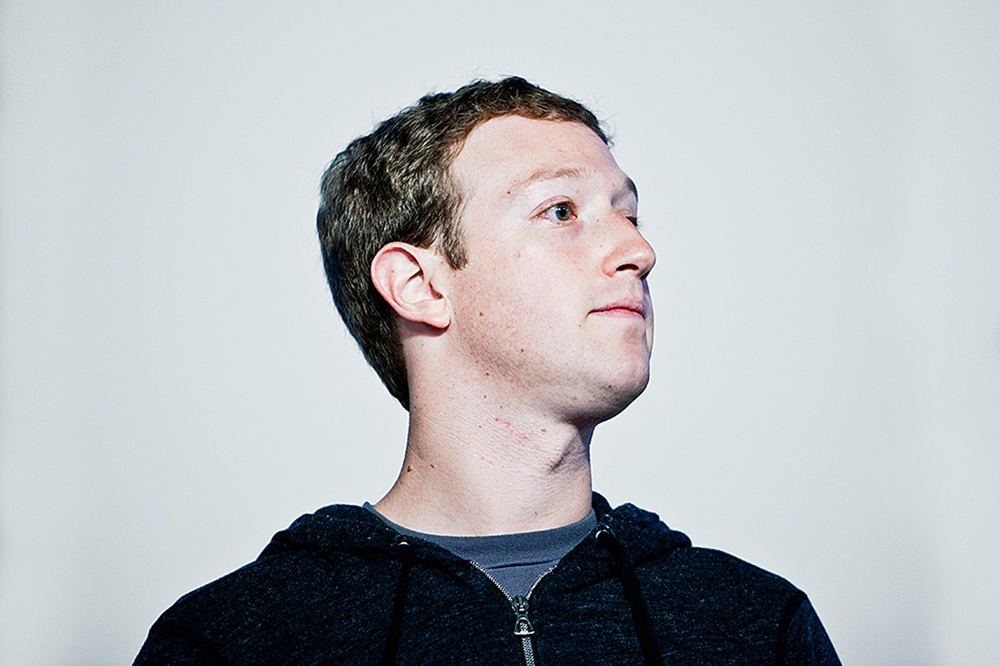 No one in the spotlight online is a stranger to Internet trolls. They’re everywhere — just look in the comments section on just about any well-known website that supports commenting, and you’ll find plenty of them. They lurk around every digital corner, waiting for the perfect moment to spring out and annoy us. Brazen trolls don’t even worry about masking their identities, happy to aggravate everyone knowing that they’re sitting safely behind their computer or smartphone.

Of course for most of us, it has become second nature to simply tune out their stupidity. Every once in a while, however, a high-profile Internet personality decides that enough is enough — and that’s exactly what Facebook CEO Mark Zuckerberg decided recently.

Say what you will about Zuckerberg, but his philanthropic efforts are known far and wide. Personally, he donates money to a variety of causes and he has signed The Giving Pledge, a campaign started by Bill Gates and Warren Buffett that asks billionaires to give the bulk of their fortunes to philanthropic causes.

Of course, one troll decided to question the motives behind Facebook’s campaign, suggesting that the company sought only to promote itself by publicising its efforts. In a rare public comment, Zuckerberg decided to respond.

As the subsequent commenter suggests, the Ebola troll was, in fact, obliterated.

A screenshot of the exchange, courtesy of Adweek, can be seen below.

Click this link to donate to Facebook’s campaign to help fight Ebola.