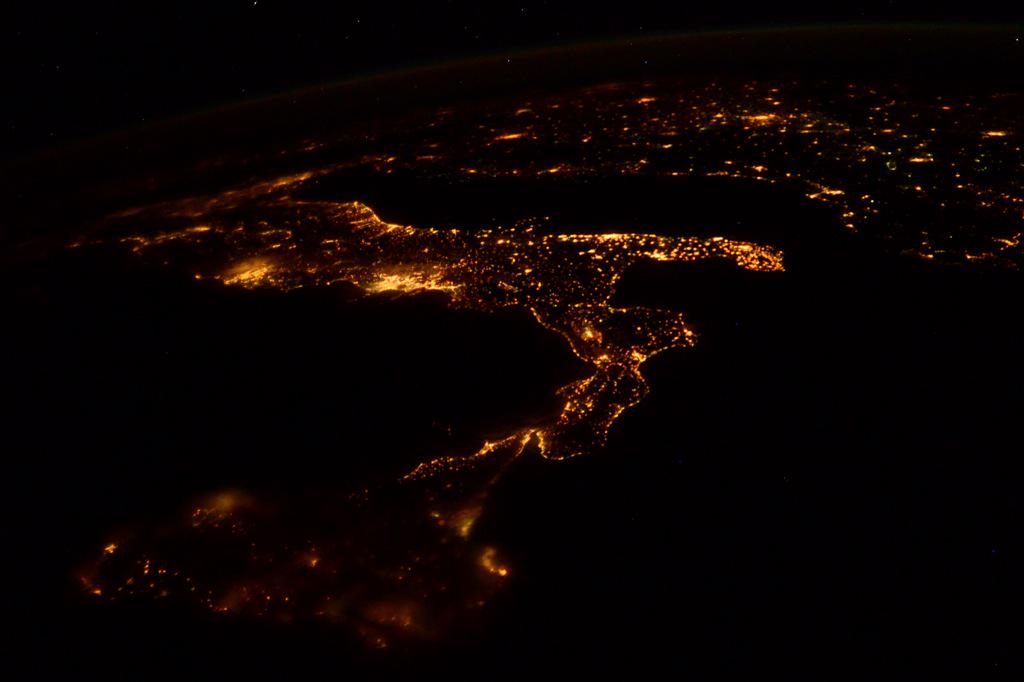 If you’re the type of person who loves looking at spectacular video clips of Earth taken from outer space, then we’ve got a page for you. As CNET points out, NASA astronaut Terry Virts’s Vine page is loaded with beautiful short videos of Earth that will give you a completely new perspective on our planet.

FROM EARLIER: No one is safe: All 4 major web browsers hacked at Pwn2Own

In these Vines, Virts has captured a variety of phenomena, such as the northern lights and thunderstorms as seen from space.

Virts has been stationed with the International Space Station since December where he’s been recording some awesome videos at times when he hasn’t been performing his flight engineering duties.

Some of the Vines posted by Virts follow below but you should definitely check out Vine his page and Twitter feed, where he also posts pictures of Earth as seen from space.