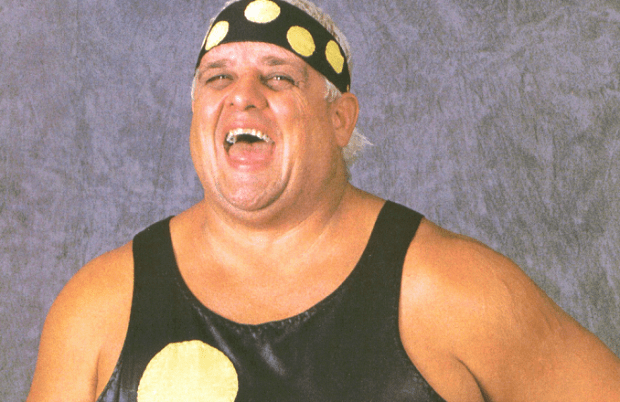 It’s been a sad day in the pop culture world. Not only have we lost actor Christopher Lee, who most famously played Saruman in The Lord of the Rings trilogy, but we’ve also lost wrestling legend Dusty Rhodes, who passed away on Thursday at the age of 69.

FROM EARLIER: Newfound copy of original Star Wars script settles one of the biggest Han Solo debates ever

Rhodes’ employer Worldwide Wrestling Entertainment (WWE) broke the news of Rhodes’ passing on its official website. It didn’t give any cause for his death and would only say that Rhodes “became a hero to fans around the world thanks to his work ethic, his impassioned interviews and his indomitable spirit.”

Rhodes, who also went by the nickname The American Dream, has received tributes from his fellow wrestling icons as news of his death has spread.

“Deeply saddened by the passing of such a great man!” wrote Hulk Hogan on his Facebook page. “My condolences go out to the family!”

“RIP MY BROTHER DUSTY RHODES,” wrote fellow wrestling icon The Iron Sheikh on his Twitter account. “GOD BLESS YOU AND YOUR FAMILY FOREVER.”

WWE has posted a full gallery of Dusty Rhodes photos over the years here.