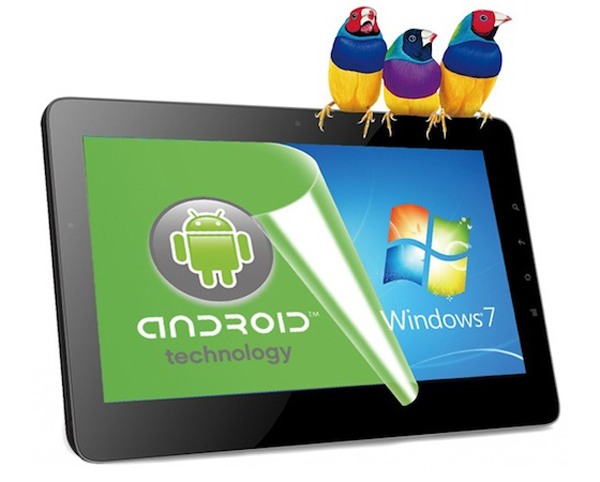 There was once a point in time when some people thought dual-OS Windows and Linux computers would be the next big thing. Needless to say, that didn’t really pan out. The concept was back with a vengeance at CES 2014 though, as Intel touted a new upcoming platform that will support both Windows and Android with the same chipsets. A few vendors have already shown off upcoming dual-OS devices, and Digitimes’ research arm thinks dual-OS computers and Chromebooks could be just what the PC industry needs to return to growth.

“Digitimes Research expects 2-in-1 devices to be mainly promoted in the entry-level dual-OS product market with Intel providing resources such as reference platforms, marketing subsidies and discounts on CPU prices,” Digitimes analyst Joanne Chien wrote. “Asustek Computer’s Transformer Book TD300, showcased during CES 2014, is packed with performance and an attractive price, but is weak in terms of mobility, indicating that the device will mainly target the consumer group that is sensitive to cost.”

According to the report, 2-in-1 computers and Chromebooks will both become huge focuses for PC vendors in 2014.