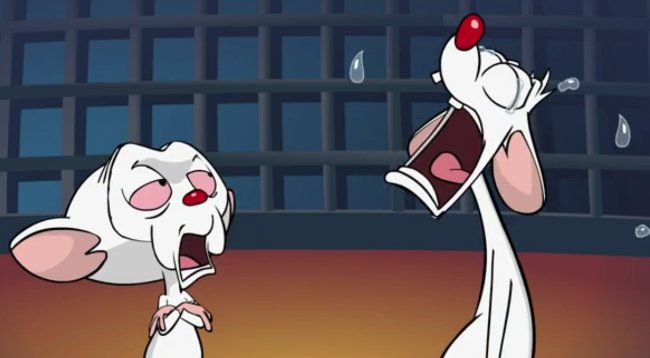 There are plenty of substances out there that mess with your head. Some are legal, and some aren’t. Some are dangerous, and some are helpful. Some are more addictive than others. But the fact remains that all of them act directly on your brain — of course, the more of them you combine, the more complicated the side-effects.

To highlight the various ways different substances abuse our brains, Business Insider has put together a list of nine common drugs, including coffee, alcohol, and marijuana. Before we tell you what some of these drugs do, we’ll remind you that we’re not encouraging you to use any of the following substances. Nor is this a complete medical explanation of what happens when using them – the brain isn’t the only organ affected.

Coffee is the most basic drug you’re likely to use. What the caffeine in it does to the brain is to give it a temporary mood boost and keep it alert. Coffee might wake you up, but it can also make you more irritable and anxious, so you might consider taking breaks between cups.

Alcohol is also going to affect your head. What alcohol does to the mind is to slow down thinking, breathing and heart rate. You’ll feel good after consuming alcohol because the substance also boosts dopamine levels, just like other drugs, but also like other pleasurable things you do, including having sex or eating a certain meal.

Marijuana is often a drug that makes the news, especially in stories about legalizing its use. The active ingredient in it, called THC, increases dopamine levels, making you feel good and even euphoric.

Vicodin or OxyContin are prescription opiate painkillers that might relieve your pain. But they’ll also get you hooked up on them. A CDC report last July revealed that painkiller addicts were 40 times as likely to abuse heroin, as the drugs act similarly on the brain. Heroin is turned into morphine into the brain, which can then affect the way the mind perceives pain and rewards. Overdosing on heroin can slow breathing to a stop and lead to brain damage, coma, and death.

Business Insider’s article also explains what magic mushrooms, LSD, Ecstasy, cocaine and that highly dangerous Flakka new drug can do to the brain – follow the source link for more details on each of them.