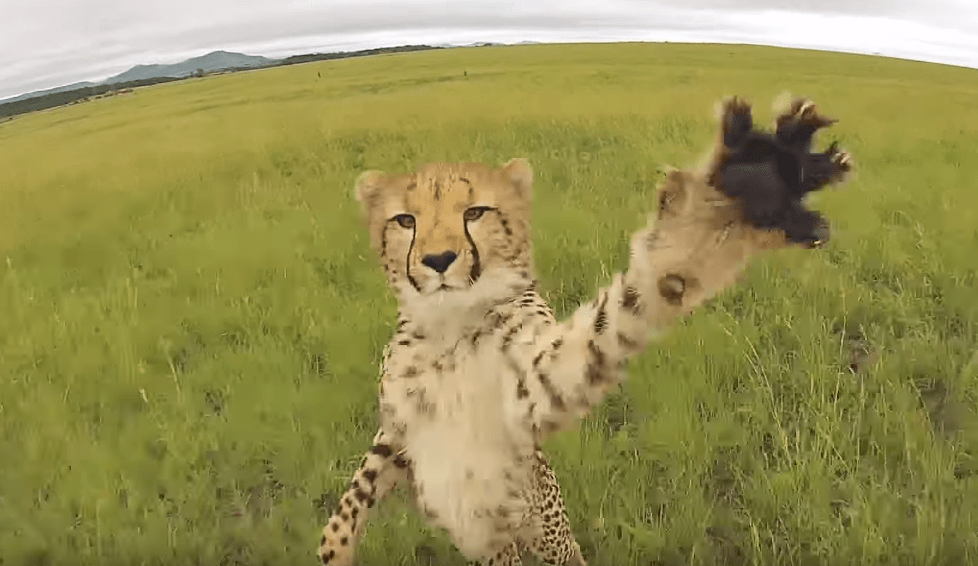 If you’ve ever had a neighbor who’s flown a drone over your yard, you’ve probably been tempted to shoot it down and teach him a lesson. Because of this, we can’t help but cheer every time we see a video of an animal taking down a drone that’s invading their territory and being a general nuisance. We’ve rounded up some of the best videos of animals attacking drones from around the web for your viewing pleasure — check them out below.

MUST READ: New documentary premiering Wednesday on Netflix pulls back curtain on ‘Back to the Future’

This first video comes to us via Burgers’ Zoo in the Netherlands, which decided to have some drones hover over some of its resident chimpanzees. The chimps are pretty clever, however, and one of them successfully used a long stick to knock the drone out of the sky:

This hawk, meanwhile, was clearly not happy to see a quadcopter flying into his neighborhood. He executed it with extreme prejudice:

This video shows what happens when you try to use an aerial drone to film a cheetah — he basically sees it as one giant laser pointer to chase and capture:

Here’s a particularly famous video of an angry ram who is clearly fed up that a drone owner has decided to invade his space. It exacts righteous revenge:

And finally, we go to the land down under where a kangaroo does its best Manny Pacquiao impersonation by boxing a drone straight out of the sky: