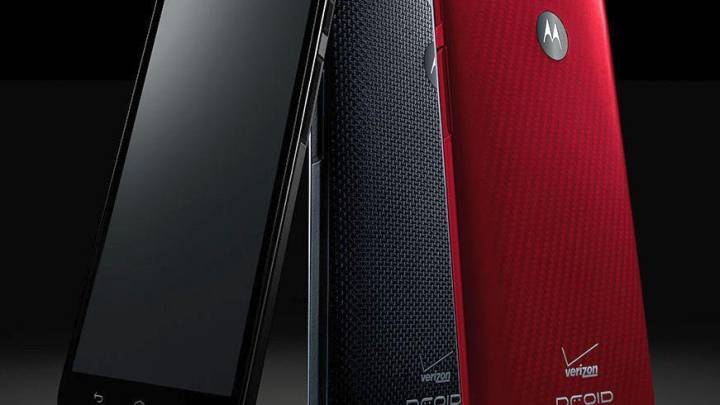 Yes, we already know just about all there is to know about Motorola’s upcoming new Droid Turbo smartphone, which will be unveiled next week by Verizon Wireless. Everything we know has leaked quite recently though, so some might consider the Droid Turbo to be the most surprising smartphone of the year. After all, no one expected one of the most sleek and powerful flagship smartphones of 2014 to come from Motorola, a company that recently turned its focus away from bleeding-edge tech and more toward customization and user experiences.

Now, the world has seemingly been given its first glimpse of an actual Motorola Droid Turbo smartphone powered on and in use.

A recent leak from a reliable source showed Motorola’s new superphone for the first time (above), but only as a marketing render. Now, however, a new leak from Android Spin supposedly shows the actual new Droid Turbo powered on.

If genuine, these newly leaked images confirm some of the specs that had leaked earlier, including the quad HD 2,560 x 1,440-pixel display, 3GB of RAM and Android 4.4.4 KitKat. Earlier reports stated that the phone also features a quad-core 2.65GHz processor, a 19-megapixel camera and a giant 3,900 mAh battery, which would certainly help explain why the Turbo appears to be very thick in these leaked images.

Two of the leaked photos follow below and the rest can be seen on Android Spin, which is linked down in our source section.