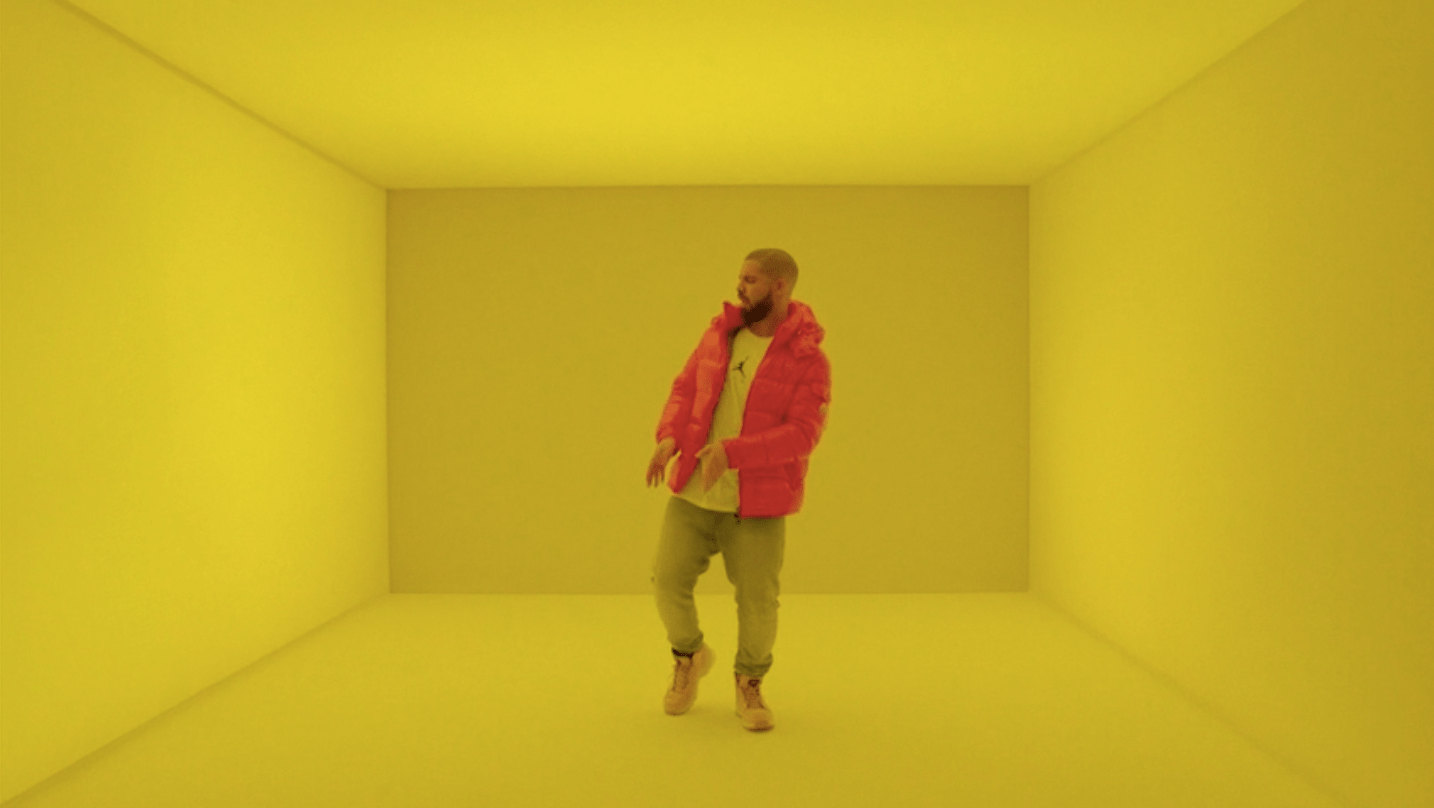 Somehow, against all odds, Drake’s music video for the hit single ‘Hotline Bling’ has become more of a cultural phenomenon than the final Star Wars: The Force Awakens trailer. I don’t know how it happened, but I’m thrilled that it did, because it has resulted in some of the funniest memes of the year so far.

In case you need a refresher, here’s the original music video:

It’s hard to pick a favorite meme, but there are some clear winners among the throngs of mashups, remakes and edits. These are the memes that I kept going back to, even after the joke started to wear thin:

When she makes your hotline bling but she got an android pic.twitter.com/5kAjlSlYBV

Did we miss any of your favorites? Feel free to link to more in the comments below, and then let’s all pretend that none of this ever happened at the beginning of next week.