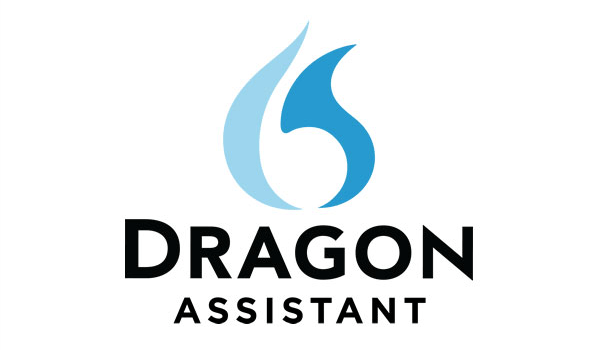 Nuance announced at CES 2014 partnerships with many PC and tablet makers to bring its Dragon Assistant technology to future computers that will thus receive built-in always on listening powers. “Our objective working with Intel was to bring the PC into the era that tablets have been enjoying with the launch of [Apple’s] Siri over the past few years,” Nuance vice president and general manager of Dragon Devices told PC World. This year, the company has confirmed “the realization” of the Dragon Assistant project, which was first announced at CES 2012.

The Dragon Assistant will not require a separate software purchase, as it will be included in devices based on Intel Core and Atom processors including tablets, Ultrabooks, notebooks and all-in-one devices,  made by companies including Acer, Dell, HP, Lenovo, Asus and Toshiba. Some of these companies already have the next-generation Nuance Dragon Assistant pre-installed on their machines, while others will launch such computers later this year. Comparatively, neither Siri nor Google Now run natively on Macs or PCs.