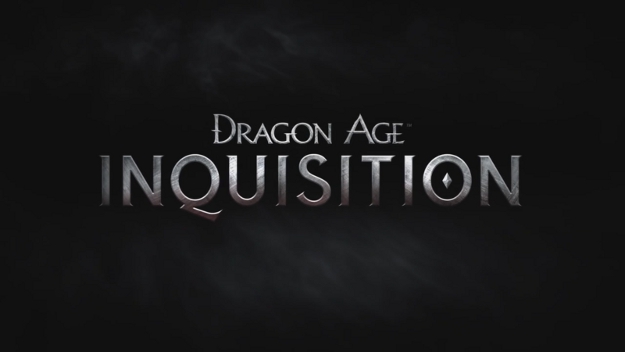 One of the best new RPG franchises of the last generation suffered from a disappointing sophomore slump, but BioWare wants to make reparations with Dragon Age: Inquisition, and if the latest trailer is any indication, they’ve built the best looking Dragon Age yet. Inquisition will draw more heavily from open-world RPGs like Skyrim and Kingdoms of Amalur than the previous entries, although many of the staple elements of the series will remain intact, including the third-person combat and the ability to form relationships with other characters. For now, revel in the beauty of the Frostbite 3 engine that will power the world of Dragon Age, and try not to think about how far away that fall 2014 release date really is. Dragon Age: Inquisition will be available for the PS3, PS4, Xbox 360, Xbox One and PC.