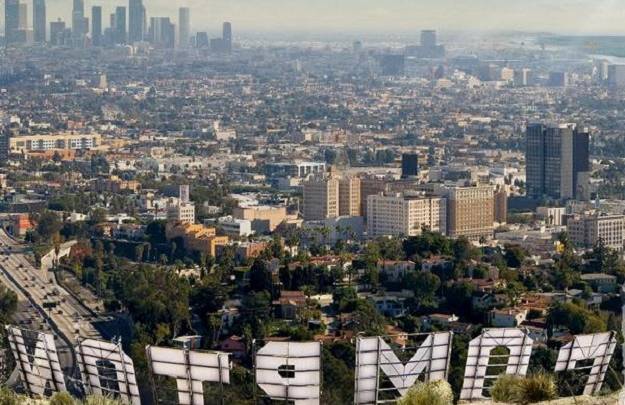 The long-awaited follow-up to Dr. Dre’s 2001 has been delayed for so long that most people have likely forgotten that it was even in the works. The wait, though, is finally over. This coming Thursday, Dre’s third full-length album, appropriately titled Compton, will finally be made available to the masses.

DON’T MISS: Watch Drake slay Meek Mill again with a live performance of ‘Back To Back’

Given that Dr. Dre is now an Apple employee, it shouldn’t come as much of a surprise that the album’s debut will be an Apple Music exclusive. Per an Apple Music tweet sent out earlier today, Compton will be available for your streaming pleasure between 6 PM and 9 PM Pacific Time.

The album’s full release is slated to take place one day later on Friday, August 7 whereupon it will be an Apple Music and iTunes exclusive.

The album will feature 16 tracks in total and includes an eclectic assortment of guest stars, from Eminem and Snoop Dogg to Jill Scott and Kendrick Lamar. Without question, the album, simply by virtue of Dre’s earlier two releases, has big shoes to fill. Both The Chronic and 2001 are bona fide classics, and seeing as how Compton has been subject to rumors and speculation for well over a decade, the expectations will naturally be exceedingly high.