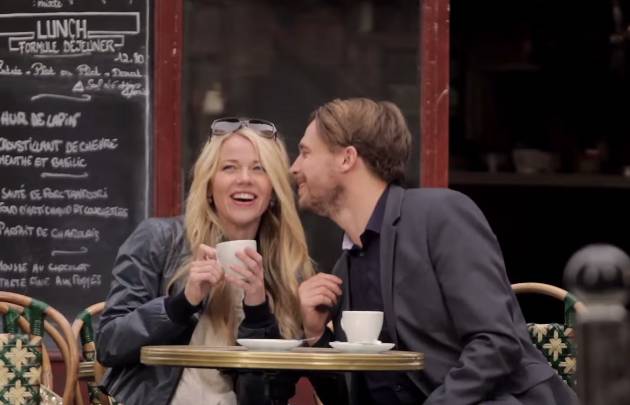 Dying for the country might not be the ultimate patriotism test anymore, but having more sex, particularly the kind that leads to having more children, could do it. At least that’s what the Danish government is asking its citizens. And that’s not only because Denmark has the lowest birthrate in Europe, but also because it’s pleasurable.

FROM EARLIER: Video: The female orgasm, explained in 90 seconds

As The Guardian reports, a region of Denmark has agreed to procreate as much as possible in order to maintain certain public facilities in service, including schools, nurseries, and others.

If the future of the country is not enough of an incentive, then Danish citizens should also know they can participate in some special baby-making travel-related contests.

As the following video found by Bustle shows, the Danish government is apparently encouraging couples to travel abroad to do the deed. A study showed that Danes have 46% more sex on vacation compared to everyday life, which means traveling might actually increase the chances of procreation.

A current promo from a local travel agency says that if a couple can prove they traveled and conceived during the vacation, then they’re eligible for three years of free baby supplies, and a second free “baby-friendly” vacation.

Hilariously, the following video also admits that not all couples can procreate, but they can still participate in the above contest.