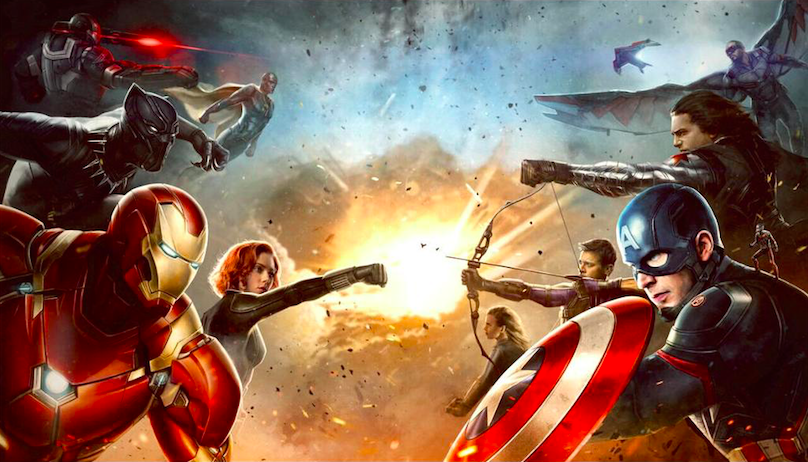 has bold plans for the next 4+ years, and the company has now announced every single movie it plans to release through 2020. Hotly anticipated new Star Wars, Marvel and Pixar titles are in the works, and below you’ll find a complete list of projects along with all of their tentative launch dates.

Most projects in the following list have complete titles and opening days, though premiere dates for some of the films haven’t been set and some other info is yet to be determined as well. For example, the eighth Star Wars movie doesn’t have a title yet, and has no less than four “Untitled Fairy Tale” movies slated to be released between December 2017 and the end of 2019.