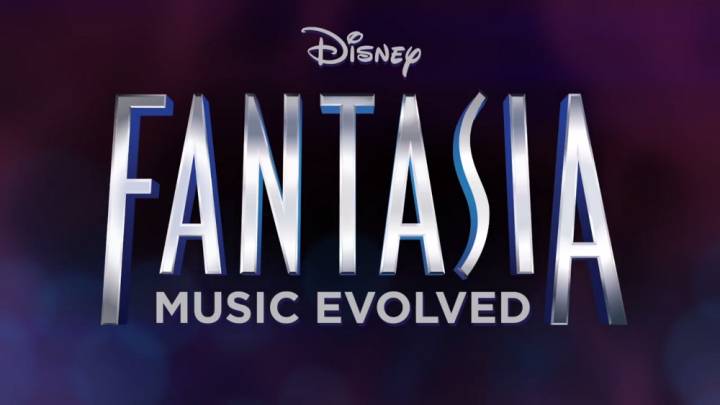 After Rock Band hit its peak, the dance pads and plastic instruments of the music game genre appeared to be fading away for good. It was a fad that couldn’t quite sustain itself, so the leader in the genre, Harmonix, found a way to recreate music gaming without the expensive peripherals: Kinect. Dance Central might still be one of the Kinect’s only killer apps, and now the team is taking the concept and mashing it together with Disney’s classic film Fantasia. It might sound like an odd pairing, but the results are fascinating.

Disney Fantasia: Music Evolved is an interesting evolution from the Dance Central series. Although the motion gameplay has remained intact, the story is brand new. You play the part of an apprentice of the magician Yen Sid, tasked with reanimating and bringing music back into the world after another apprentice, Scout, messes everything up. Mickey feels your pain, Scout.

The gameplay is similar to that of Dance Central, but the actual motions you’ll be performing to complete the songs are much different. Instead of emulating choreography, you’ll be waving your arms in time with on-screen commands. It’s a bit more simplistic, but considering the slightly younger target audience, it should be much easier to dive in to. That said, being thrown into one of the last segments of the game, I found myself struggling to keep up with the song, so don’t expect to slide into autopilot as soon as you get a hang of the motion controls.

I was only shown a single realm, The Neighborhood, during my time with the game, but there will be several locales for players to explore and brighten up throughout the course of their adventures. The realms are filled with interactive elements — billboards, trains, and buildings, for example — which you can unlock by completing that realm’s songs. Some of the interactive components are limited to funny visual gags, but others will suck you into entirely new experiences where you can create your own melodies or play a completely different style of game.

In order to make the realms feel even bigger, Harmonix has stretched them beyond the confines of the screen. If you want to see the whole environment, you’ll have to physically step to the right or the left as the Kinect tracks your positioning in the room. It’s a small touch, but adds to the “magic” of the Kinect implementation.

The game will feature over 30 tracks, including hits such as Cee Lo Green’s “Forget You,” Lorde’s “Royals,” Gorillaz “Feel Good Inc.” and Elton John’s “Rocket Man.” There will also be countless downloadable tracks released during the game’s lifespan, giving players the option to grow their collections over time.

I’m not sure if Fantasia will breathe new life into the genre, but I love what Harmonix is doing with the property. Like the best family movies, there’s something here for everyone, and this might be the first good reason to own a Kinect for the Xbox One.

Disney Fantasia: Music Evolved will be available for the Xbox 360 and Xbox One on October 21st, 2014. Watch the latest trailer for the game below.