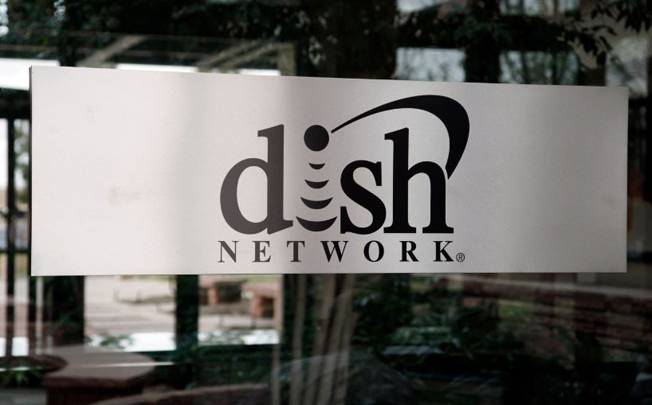 Dish Network’s (DISH) Chairman Charlie Ergen is said to have “informally approached” T-Mobile’s parent company about a possible merger deal, according to a report from Bloomberg. The company is said to be interested in a deal with the  carrier so it can bundle wireless service with its satellite TV offerings. Dish’s proposal reportedly came at around the same time Deutsche Telekom was looking to sweeten its offer for MetroPCS. Deutsche Telekom is said to be considering the merger, though only after the deal with MetroPCS is complete and after verifying that Dish won’t subsequently pursue a similar deal with Sprint (S).