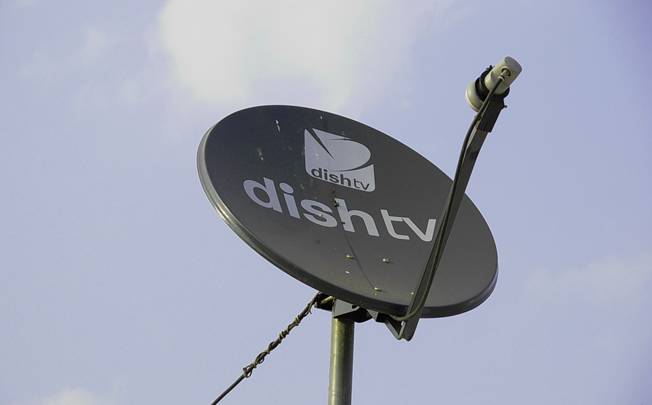 Every company in the market wants to provide its own online TV streaming service, but Dish might be the first to give consumers a real offer. Bloomberg reports that Dish Network is looking to bring an Internet-TV service to the United States this summer, a set of live-streaming channels that will be accessible through connected devices such as smartphones and tablets. Disney signed onto the service last month, and A&E, Turner Broadcasting and CBS have reportedly been in talks with the provider as well.

Some content providers have reportedly decided that certain conditions must be met before they will jump on board. For them to join, two of the four major networks (ABC, CBS, Fox and NBC) must be part of the service, along with 10 of the highest-rated cable networks. ABC is included in the deal with Disney, but the other networks have proven more difficult to secure.

For example, NBC is required to provide programming “on terms that are economically equivalent” with its competitors. In other words, if NBC were to make a deal with Dish, it would need to be “economically equivalent” to the deal Dish signed with Disney. Determining this is fairly complex, which means plenty of discussions will take place before NBC is part of the service.

If Dish can work out all the kinks, there’s a chance the company could launch its service before the start of the fall TV season this year. With such a prime release date, Dish could become a major player in a relatively new market.