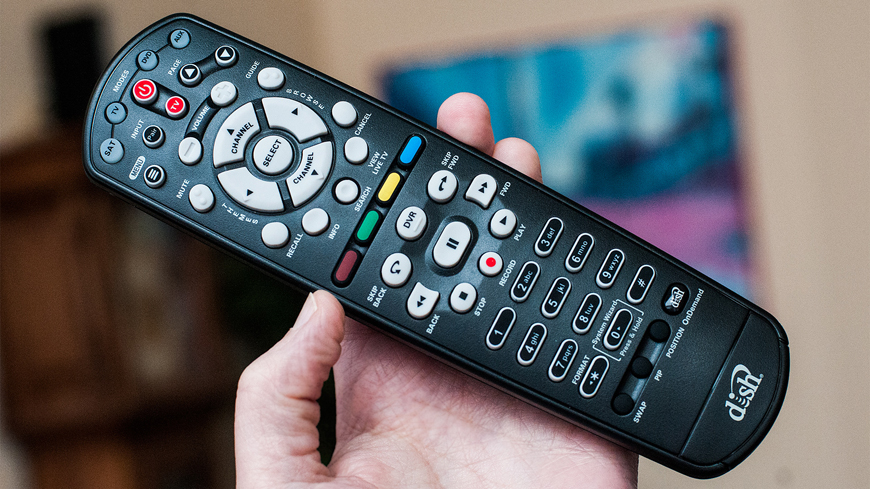 Pay TV service providers are among a few groups of companies that customers love to hate, and sometimes they go out of their way to remind us why. As families across the country come together to celebrate the holidays, satellite TV giants Dish Network and DirecTV are wishing them a Merry Christmas by hiking the cost of their service plans. In line with years past, both companies have confirmed that they will raise the prices of various television packages and increase service fees as well.

The increases come at a time when “cord cutting,” or canceling pay TV service in favor of online video streaming services, is becoming an increasingly common trend — to the point where cable companies are producing awful, awful anti-cord cutting campaigns as a last-ditch effort to win back lost subscribers and prevent current customers from leaving.

DirectTV and Dish will each hike their service fees by between $2 and $5 per month, and they began notifying customers of the change just before Christmas. Beyond the higher service fees, however, the companies’ TV package pricing will increase as well.

In a note to clients picked up by CNNMoney, Nomura Equity analyst Adam Ilkowitz said that the cost of DirecTV’s average TV package will increase by 4.4% next year, up from the 3.2% average increase customers saw at the beginning of this year. The base “Entertainment” plan will jump to $58 per month from $55, and the price of DirecTV’s top package will increase $5 to $130 per month.

Dish’s price increases are even more severe. After raising its rates an average of 16.3% at the start of 2013, Ilkowitz says that Dish will increase its prices by an average of 5.5% in early 2014. The company’s base package and its “America’s Choice 120+” plan will remain unchanged but all of its other plans will increase by either $3 or $5 per month.

According to Ilkowitz, Dish’s price changes will take effect on January 17th while DirecTV’s new rates won’t jump until sometime in February.